Behind the Work 107 Add to collection

For the final article of the series, LBB speaks to Leo Savage, Nihar Das and Eclectic’s Simon Elms on the joy and cheesiness of retro anime sounds, and looks behind the scenes of this steampunk dystopia inspired by the 1964 Tokyo Olympics 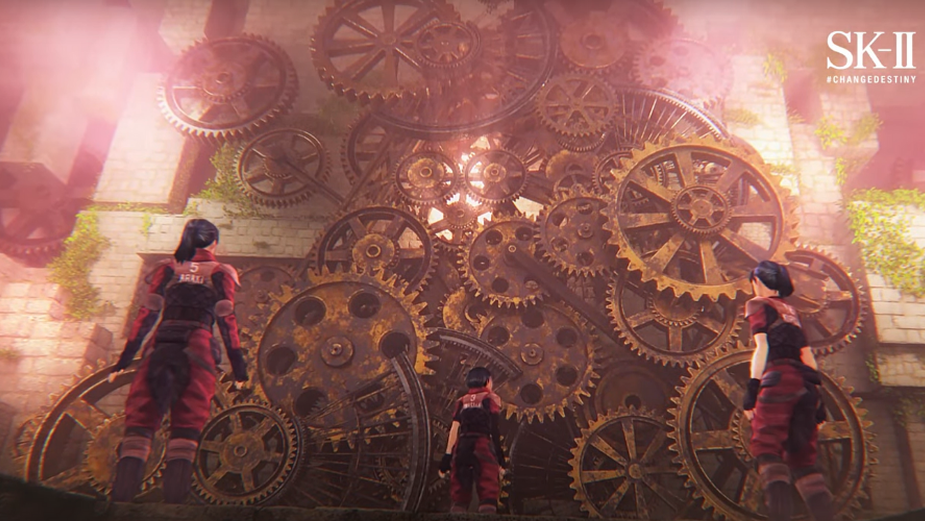 (VS Limitations is part of LBB’s ‘Behind the Work’ Series on SK-II STUDIO’s groundbreaking ‘VS’ Olympics Anthology. To date, it has received 1.3 billion views and 99% positive sentiments. It was created using a brand new ‘Black Opps’ model from WPP, involving creatives from all over the world, 5 x world class directors and 1 x music company that worked across all six films. To read all about the extraordinary way this project came together, click here.)

Hinotori Nippon, the Japanese women’s volleyball team, have a bit of a legendary reputation after defeating the Soviet Union’s team at the Tokyo 1964 Olympics, even though the latter were heavily favoured to win. One of the reasons was the height differences between them, with the Soviet team towering above Hinotori Nippon. With the Olympics coming back to Tokyo once more, SK-II and the creative team behind VS Limitations, directed by Takcom at C3, thought it was the perfect moment to revisit the events of 1964 through a contemporary lens. 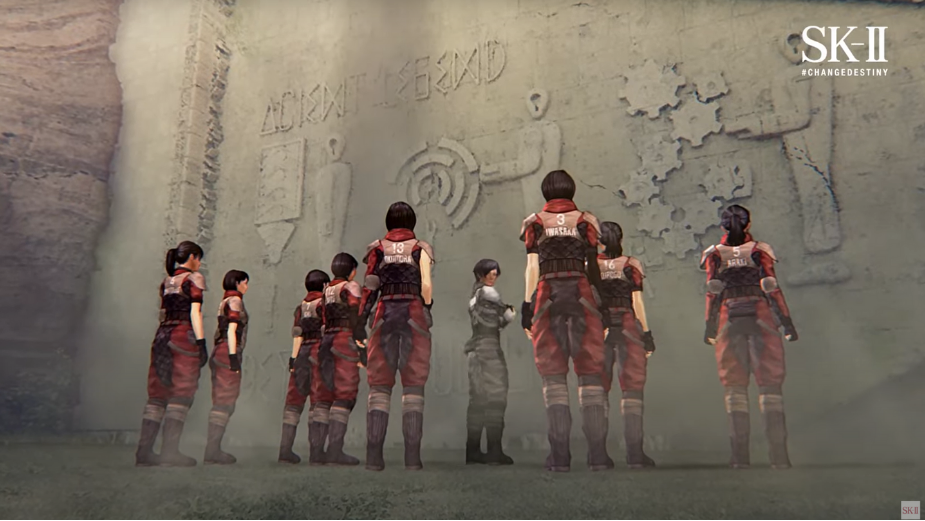 Music was critical. Right from the start the agency had the idea of finding a famous Japanese sports theme - something like the UK’s Match of the Day - and producing a contemporary interpretation of it; a classic advertising ploy. Eclectic music was tasked with finding this theme tune. As Simon Elms describes, “we were extremely fortunate in that one of our researchers immediately said, “Why don’t you use the theme tune from Attack No1?” - an anime series that was inspired by the 1964 Olympic volleyball team. Result. Easy. We then set about reimagining the piece - what would Bjork do with a track like this? It was quite a tall order to take something as cheese-tastic as this and transform it into something cool. In the end the decision was made to embrace the cheese but update it. And so, we ended up with more of a Power Rangers tribute version.”

For Leo Savage, former WPP 'Black Ops' lead creative director this was the ideal jumping off point for VS Limitations. He knew he wanted “each film to have a unique identity” and picking a more traditional anime style for this film was the perfect way to pay homage to the historic win and the anime it inspired.”

“When we were doing background research on the film, we found that the median height difference between the Japanese and the Soviet teams was something like 1.4 or 1.6 feet,” says Nihar Das, WPP Black Ops founder. Clearly, everyone saw the height difference as a limitation that was going to hinder the team’s success. 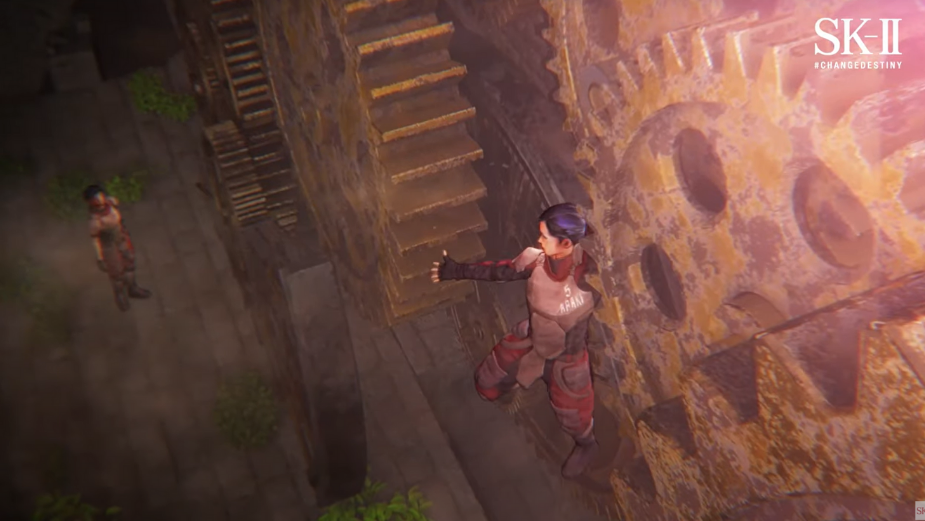 For the Tokyo 2020 Olympics, Hinotori Nippon was facing a similar wall of doubts and criticisms, which are all detailed at the start of the film. As the team prepares for their game, they hear a TV voice discussing how a certain physique is required to win, and that they simply don’t have the height and power required to pull it off. To prove the critics wrong, the team are transported into an alternate steampunk dimension where they must battle a shadowy, looming ‘ideal’, completing a series of seemingly impossible quests to realise their strength and potential. Inspired as the film is by the original anime, Tackom’s art style can be felt throughout; from the retro-futuristic steampunk elements to the surreal shadowy ‘kaiju’ (monster), VS Limitations pays its homage in a daringly contemporary manner. “The kaiju is meant to represent the things within that build up, what you allow it to take hold within yourself, and then become something with the potential to defeat and bring you down,” explains Leo.

Leo recalls hearing the song for the first time on a 24-hour stopover in London and how thrilled he was with the way it turned out, adding: “Eclectic were just amazing on this. It was great to be constantly on the phone to each other talking about craft, creativity, story, music, and flow.”

VS Limitations is an ingeniously layered film pulling together culturally significant references that target its main market while also serving as an astute metaphor for the limitations we all sometimes feel. In fact, the whole anthology project was a study in how removing the limitations of creative titles and working collaboratively towards a shared goal results in truly original ideas executed to the highest standard. SK-II STUDIO’s ‘VS’ series is, thus far, a truly unique anthology challenging all conventions of what beauty advertising and sports sponsorship can look like, though it will undoubtedly inspire the industry to follow in its footsteps.

(VS Limitations is the final film in LBB’s Behind the Work series of SK-II STUDIO’s VS Anthology. Read all about VS Rules, VS Pressure, VS Obsession, VS Machines and VS Trolls if you missed them before.)view more - Behind the Work