LBB speaks to Alan Williams, Eclectic, and WPP ‘Black Ops’ to discover how they created a dystopian vision of media pressure by turning Ayaka Takahashi and Misaki Matsutomo into machines 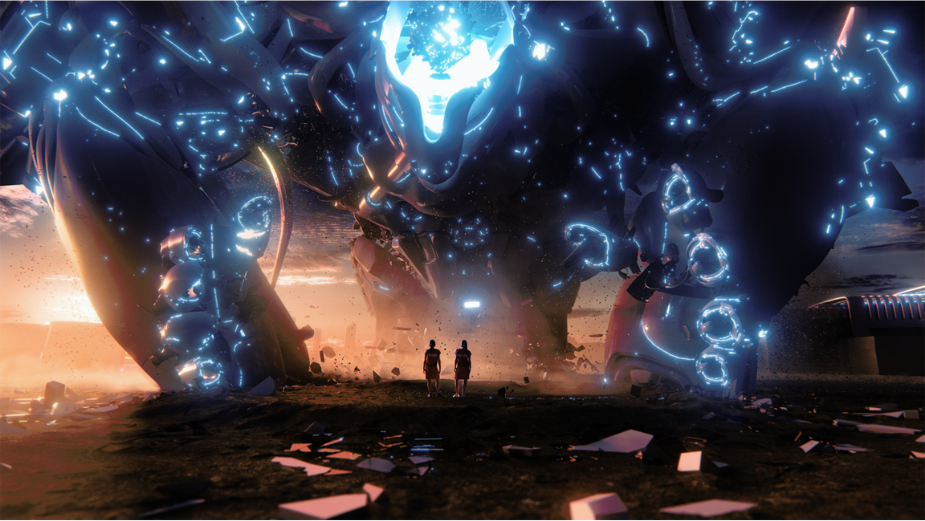 For Olympic badminton champions Ayaka Takahashi and Misaki Matsutomo, competition always stayed on the court and was never a part of their professional relationship. The media, however, has always insisted on creating a narrative that pitted the women against each other and created pressure for them to not only stay on top of their game, but to also look perfect while doing it. VS Machines, directed by Alan Williams at Imaginary Forces, explores the pair’s resistance to the characterisation through a vision of a parallel dystopian world.

Finding the right idea to express Ayaka and Misaki’s challenges with pressure and expectations was organic for Leo Savage, former WPP 'Black Ops' lead creative director. “Immediately I started to think about what it felt like for somebody to be stuck in a high-performance corporate role. What it was like to feel like a machine. All the stories in this anthology are ultimately based on universal emotions and that’s what makes the emotions in each film feel authentic,” he explains. For Alan, it came down to the “robotic-like expectations vs being human” and the film fuses elements of the pair’s biography (like a childhood letter Misaki wrote to Ayaka asking her play badminton again when the two first met) with a nightmarish vision of humanoid machines optimised for performance.

Delphine Buttin, SK-II's senior brand director further explains why the media pressure was detrimental to the pair. "They met as children and started to train together, winning countless trophies before taking Gold at the Rio 2016 Olympics, which forced them to continue performing at their peak, adding so much pressure that they became robots and started to miss the human connection that made them so successful. It was the connection that allowed them to win Gold, and it was being eroded through that pressure and media scrutiny, The part live action and part animated film also uses home footage of the pair playing badminton as children to further express the familial-like bonds behind their success. 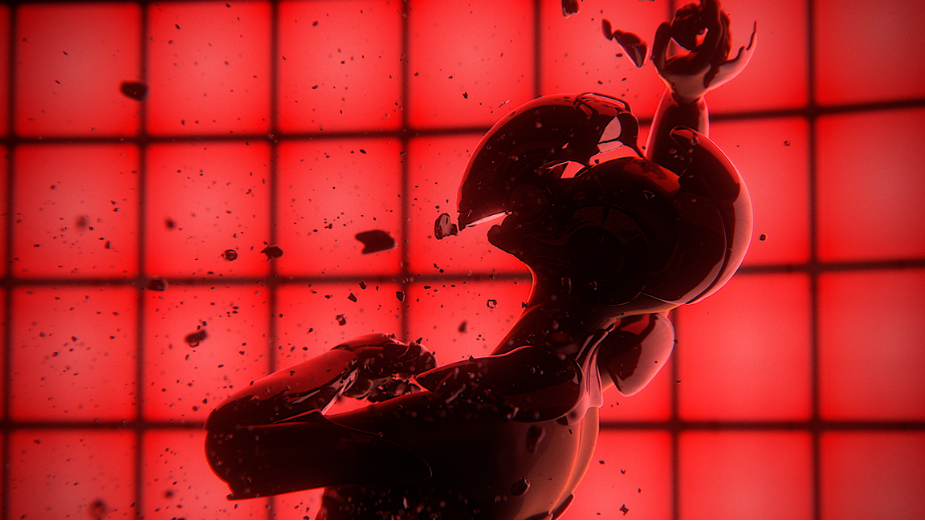 VS Machines is accompanied by a futuristic soundtrack that works to create a sense of mounting pressure and an ultramodern landscape where machines ping, whir, and take over one’s consciousness. Alan says that he wanted “this clinical digital soundscape that felt detached, mathematical, even dangerous, and Eclectic followed through in all the right ways. As Misaki and Ayaka’s training is disrupted by nostalgic emotions, the base soundscape is overtaken by a more messy, unstructured emotional score. Eclectic created scores that felt unique, specific to each of the characters, with layered elements that built chapters, and evocative crescendos with rousing payoffs. They brought these films to life.”

Mood-wise, the film has two distinct sections. Eclectic’s Simon Elms and his team worked closely with Alan to underline the conflicting emotions. “The first half is clinical, forensic, sad even, and so we opted for a score that was digital, glitchy, repetitive, minimalist. It’s a tease for the ending - a soaring, vocal-driven acoustic [human] climax. The mood of the first half was also beautifully underlined by Bark’s sound designer, James Benn, through his incredibly detailed work. So much of the atmosphere and emotion is enhanced by his methodical approach to the project. His ear for detail particularly helped with the tone for the opening scenes. For example, every time the machine fires a shuttlecock, the movement is designed and isolated, creating a lot of depth and intensity,” explains Simon.

Getting the footage of the pair playing was far more complex than simply setting up a camera and asking Ayaka and Misaki to play. Alan and his team travelled to Tokyo for the shoot, saying: “We built a badminton court on a set so that we could light it in a way that created tension and drama. Our incredible DP, Stacy Toyama, found a perfect balance of epic crane shots that felt Olympic in nature to tight intimate shots where you can really see the sweat beading on their faces.” 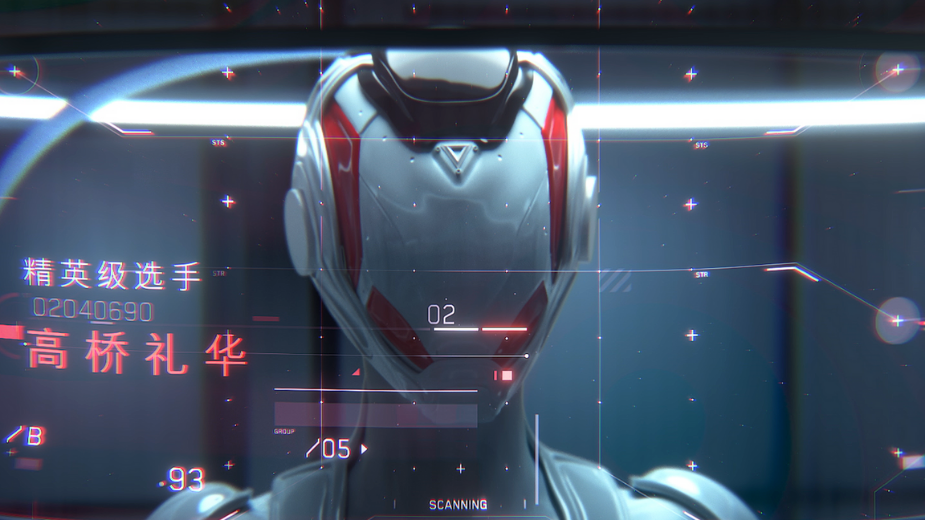 Another challenge Alan encountered was capturing the emotional extremes from the duo, explaining: “I needed shots that showed exhaustion and frustration while playing. They are in such peak performance they just always seemed at peace. I knew I wanted more than just spritzing their faces with fake “sweat.” One technique I had was to have an assistant launch dozens of shuttlecocks at Takahashi and direct her to hit each of them with full force which eventually got us what we needed. Another performance I needed was the final shot in the film where they are hugging in celebration. They were struggling with acting out that emotion in a way that felt natural, so we had the entire crew on set burst out into a long roar of cheering and applauding which really made their faces awaken with laughter and joy.”

“This story resonated so much with all of us,” says Siddika Dehlvi, WPP Black Ops’ global business leader, adding: “sometimes we all lose that human connection to each other and what we love, and this story reminds us to be careful to not become robots.”

With the Tokyo 2020 Olympics postponed by a year, Ayaka decided to retire from badminton telling reporters that she didn’t feel like her body and mind could get through another year. VS Machines speaks to that pressure and the need to prioritise what makes us human above external expectations through nuance and craft, while asking the viewers to reflect on what really matters – the connections we have with each other.

(The final film in the series is VS Limitations. Read all about VS Rules, VS Pressure, VS Obsession, and VS Trolls if you missed them before.)view more - Behind the Work