Work of the Week 314 Add to collection 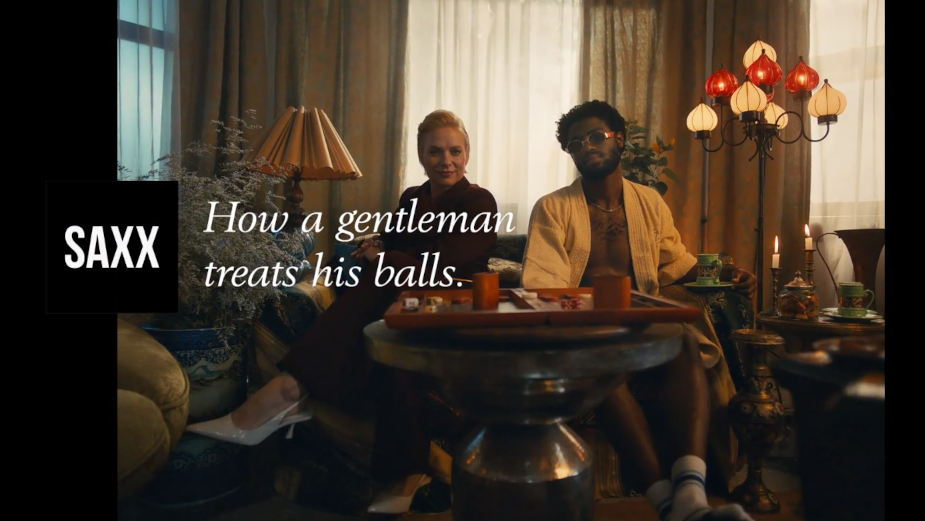 This week saw self-care prioritised, according to research from SAXX Underwear. As men’s personal care is on the rise and set to be worth a whopping $166 billion in 2022, there’s no time like the present to invest in underwear that supports you…and your balls. While research shows that men don’t talk about issues like personal care, unless joking, SAXX Underwear alongside Quality Meats, used this to create a set of hilarious campaign videos to get men talking and taking care of their balls.
Each of the 15-second and 30-second spots feature the tagline, ‘How a gentleman treats his balls’, and features peaches, candles, ice cubes and dishes that come in circular pairs and remind viewers of how important it is to take care of yourself. Their efforts to start the conversation were rejected by the Super Bowl this year, where they originally planned to feature the spot, but SAXX Underwear is keen to start a conversation that may have a similar campaign approved by next year.
Alongside this and similarly using humour, Droga5 New York and Paramount Mountain’s campaign uses recognisable characters and the iconic Flashdance bucket to remind viewers of all of its wonderful shows. Creative agency Mint and Hershey’s Canada use chocolate bars to make women more visible and Serena Williams features in Berlei Bras’ 'In Support of You', the campaign created by The Monkeys, part of Accenture Interactive.
The full list of work is below. 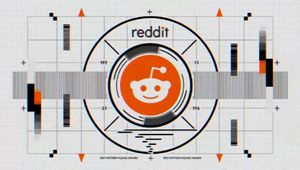 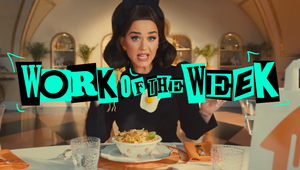 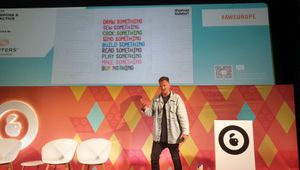 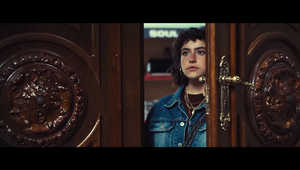 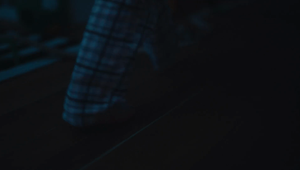 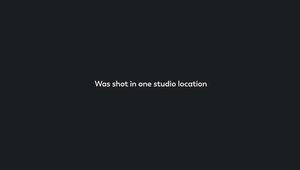