The Monkeys, part of Accenture Interactive, teams up with Revolver’s Leilani Crocher on series of spots 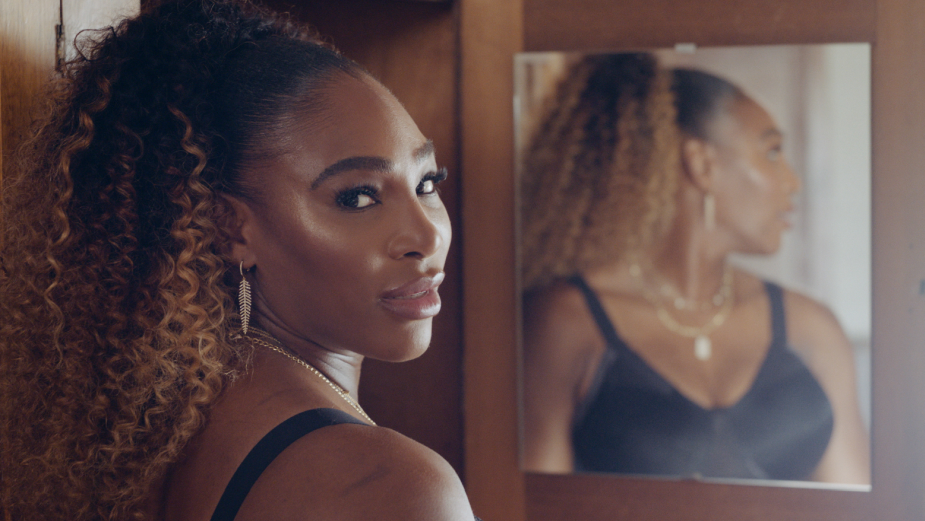 Berlei has unveiled a new brand platform ‘In Support of You’ and has launched an impactful campaign that refreshingly admits “a bra can’t change the world, but a good one can support you through it”.

Created by The Monkeys, part of Accenture Interactive, the campaign aims to emotionally connect women to the Berlei brand, rather than highlighting a specific bra range.

Directed by Revolver’s Leilani Crocher, the campaign acknowledges there are many challenges that still hold women back, and that the right bra should support them to feel better prepared to take on whatever life throws at them.

Featuring superstar brand ambassador Serena Williams, ‘In Support of You’ will run nationally on broadcast television and will be supported by social, digital, PR, EDM’s, and point of sale.

Berlei marketing manager Andrea Michelle says: “At a time when we need to connect and support each other more than ever, Berlei is going back to its heartland, recognising what differentiates the brand, and talking loud and proud about its well established and entrenched role of supporting women.

“With this campaign we want to show women we understand them, we speak directly to them – women-to-women – with a message of support and solidarity.

“The Berlei campaign bravely admits that we play but a supporting role in the success of women – albeit an essential one – by stating with refreshing honesty and inarguable legitimacy: ‘a bra can’t change the world, but a good one can support you through it’.”

The Monkeys executive creative director Barbara Humphries says: “A bra has one job, and one job only. While Berlei bras do that one job very well – so well that Serena wears them exclusively when competing – there’s a limit to their superpowers. We couldn’t resist having fun with that.”

To help women find their new favourite bra, the campaign also has separate executions for three key Berlei ranges. Featuring women from the TVC (including Serena Williams) these films give us a little glimpse into their worlds, and highlight the key benefit for each range. 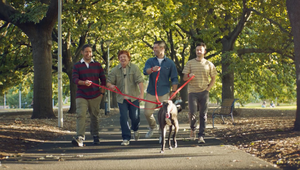 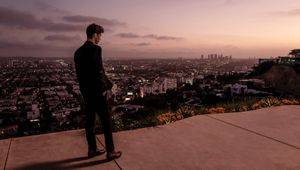 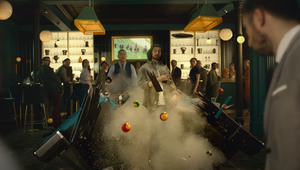 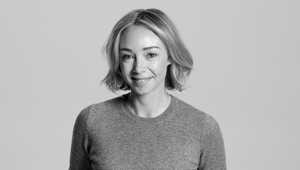