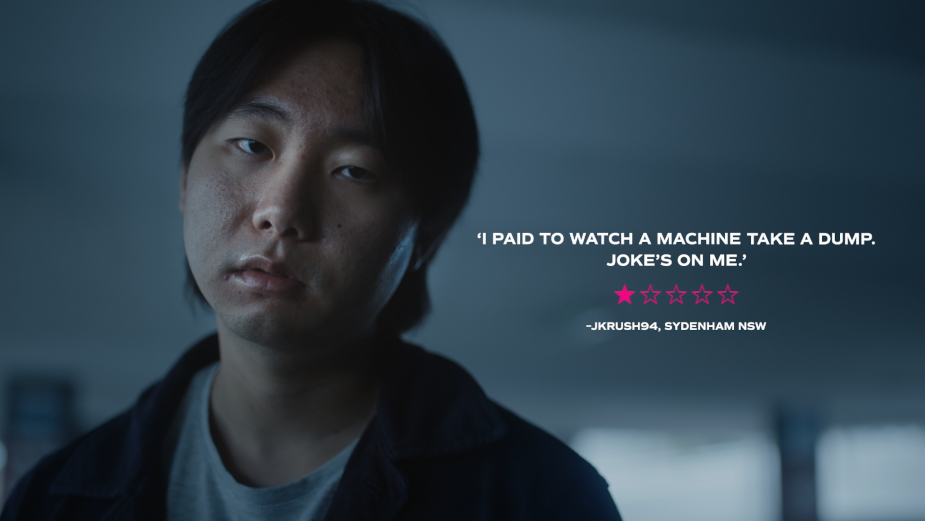 FINCH and the Museum of Old and New Art (Mona) has today launched the first ever brand campaign for the highly divisive Tasmanian museum, despite owner David Walsh’s disdain for advertising.

The Best of Our Worst Reviews campaign repurposes the museum’s most savage reviews to promote the very thing Mona’s visitors love to hate. Led by a series of cinematic digital videos directed by Alex Roberts, the integrated brand campaign provides a subversive new use for bad reviews.

The quotes featured in the campaign are collated from real-world reviews shared in the decade since Mona’s opening in 2011, with over 400 stunningly bad one-star reviews sourced from across Tripadvisor, Facebook and Google.

‘Mona gets more one-star reviews than the Louvre, on only 10% of the visitation,’ says Robbie Brammall. ‘David loves that stat. We also get more five-star reviews, but that’s a less cherished metric.’

Roberts’ direction displays the trademark humour and subversive wit that has made him one of the most beloved—and strange—voices in Australian advertising. It’s a way of unlocking what is special about Mona; its uniqueness, and distinct, vaguely horrifying edges.

Alexander Roberts and the team at Mona distilled the best of the worst reviews, then set to work imagining the people behind the digital scribble. In the film, they are adrift as they go about their daily lives. The lingering impact a visit to Mona leaves on visitors is palpable.

‘We wanted to convey the idea that these keyboard warriors were having ‘acid flashbacks’ of their time at Mona,’ says Alexander. ‘Using actual reviews as our script, we ensured there was a diverse range of unsatisfied ‘reviewers’ and placed them in a scene that instantly spoke to their personality. We were a nimble crew that spent the day filming a bunch of sad and angry faces to sell a museum. Not your usual commercial shoot and it was an absolute pleasure. Thanks Mona.’

“A bit of ad spend is a necessary evil as we help the Tassie tourism industry recover from the impacts of Covid,” says Mona’s director of marketing and communications Robbie Brammall. “But hopefully we’re doing it in a Mona way—one that’s ill-advised and potentially disastrous.”

The campaign launches this month across social, TV on-demand, cinema, inflight and outdoor placements, with a particular focus on Tasmania’s key inbound markets of Victoria and New South Wales. Merchandise featuring one-star Mona reviews, as well as an AR Instagram filter, will hit the market in late March.

‘We’re hoping to pay for the campaign in tote and t-shirt sales,’ adds Robbie.

Jardin Anderson, head of creative, Mona, says: “David may hate advertising, but he loves honesty. And the truth is some people love Mona, and some people hate Mona. Luckily we believe that all opinions are valid. So valid, in fact, that we’ll put them up on a billboard on Parramatta or Punt Road.”

Built by David Walsh to house his collection of ancient, modern and contemporary art, Mona is Australia’s largest private museum—and the second most-visited tourist attraction in Tasmania. Today, the museum’s extensive private collection includes works by James Turrell, Wim Delvoye and Alfredo Jaar, while its calendar of touring exhibitions has showcased the likes of Matthew Barney, Marina Abramovic and Gilbert and George. Or as SChemny78 described it: ‘A whole lot of weird, sad stuff.’ 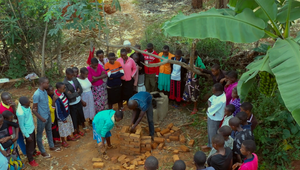 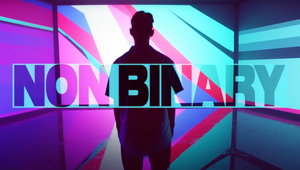 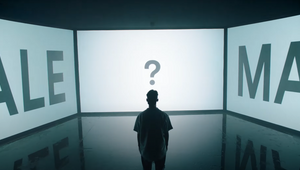