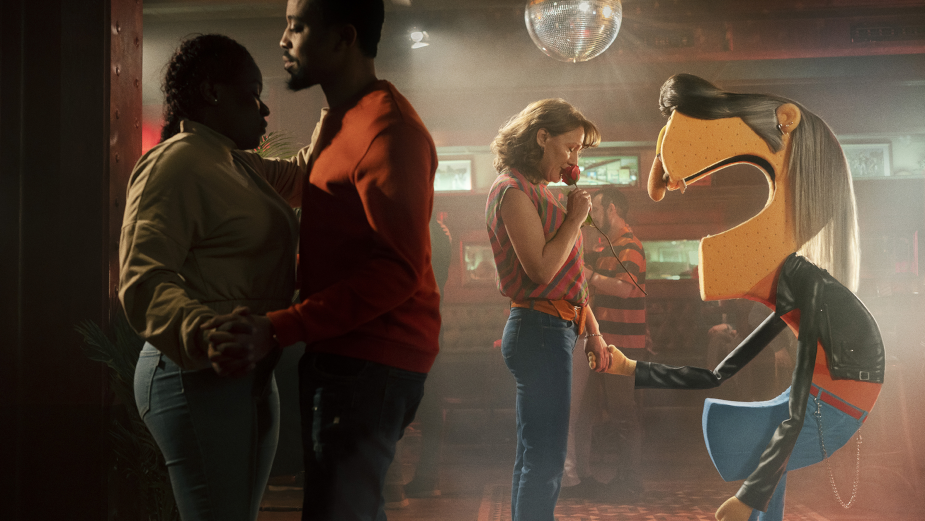 Today sees the launch of Say You, Say Tre by Swedish Telco, Tre which sees the brand’s in-house agency partnering with creative agency B-Reel to dream bigger and crazier.

In an industry where every mobile brand offers more or less the same without significant success - the four big Swedish players have an average of 1.3/5 on Trustpilot - Tre wants to be known as Sweden’s ‘Trevligt network’. And for those outside of the country, ’Trevligt’ in Swedish translates to ’Nice’.

“Nice” is not a word typically associated with the telco industry however Tre is looking to go its own, kinder, more gentle way. “Say You, Say Tre” is the beginning of a year-long campaign under the Trevligt platform all created to show Swedes that this network is nice.

Tre(vligt) is about being more than just a fun pun. Introduced in January 2021, the platform shows its care for its customers through its flexible contracts, customer service and commitment to the human-side of business. Trevligt has also become a rallying cry internally, with employees actively encouraged to live Trevligt everyday, including the introduction of an epic dog hotel at their HQ and a DJ on staff that can be booked for meetings.

The newly-formed yet powerful client/agency duo of Tre and B-Reel asked celebrated Swedish director Andreas Nilsson and Scandinavian production company Bacon to work with them in bringing Tre to life through their TV spot as a lovable rebel in a typical Swedish karaoke pub to spark some big feelings. “Say You, Say 3” is a heartfelt invitation to the people of Sweden to give “the nicer network” a chance.

‘Say You, Say Tre’ will debut across Swedish TV channels on February 28th, kicking off a year during which Tre will invite Swedes to choose a Trevligt network. More films will drop alongside other exciting Trevligt activities, details of which will be announced shortly. The TV spot forms part of an integrated campaign which includes OOH, Radio, Cinema and Social.

On the launch of the campaign, Jim Carlberg, head of marketing, Tre Sverige said: “Tre shouldn't do the same plain type of advertising our competitors do. We are not like the others, and that's why we need to go our own way. This campaign will definitely stand out, in a good way. Making our brand more interesting and relevant.”

Zack McDonald, executive creative director, B-Reel added: “Is love between a human and a telco possible? Well if the telco is kind, respectful, fun and genuinely caring like Tre then… I think those might be wedding bells I’m hearing. Or wait, no that’s just my phone ringing.”

Andreas Nilsson, director said: “In a world where most brands choose to blend in, I find it so refreshing that Tre and B-Reel have chosen to entertain their audience rather than put them to sleep. They were fun to make and we hope they are fun to watch.” 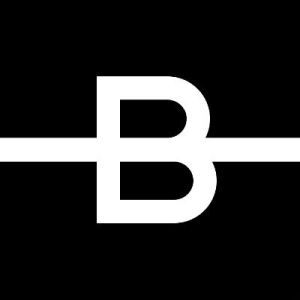 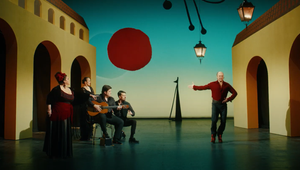 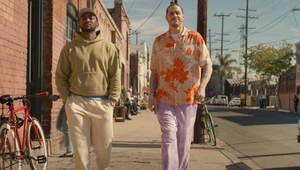