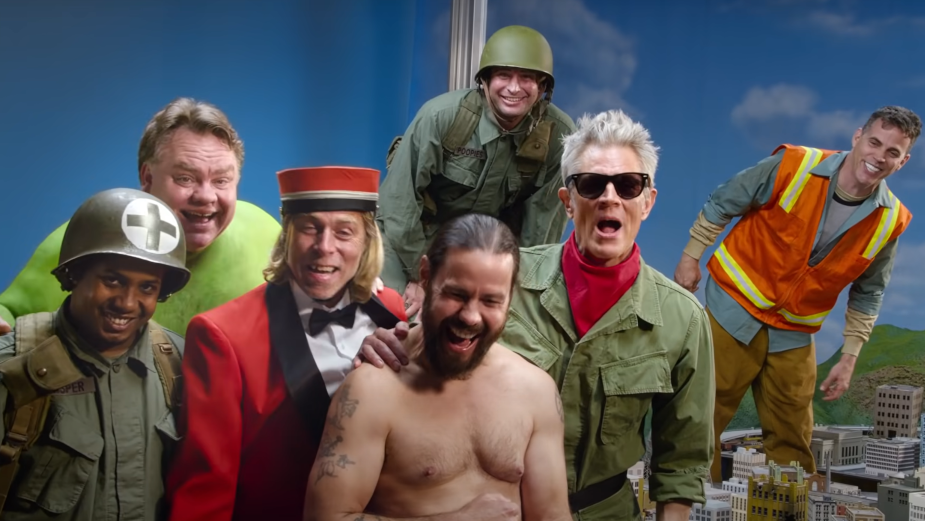 For the February 4th release of the much-anticipated, Jackass Forever, Paramount Pictures gave fans everywhere a chance to feel like they are a part of the iconic Jackass crew.

Fans who signed up for the texting app, Community (a celebrity favourite thanks to its exclusive nature) were able to engage with the cast.

Original content was shared via the Community text chain and the cast responded to fans by acting on the craziest stunt ideas. Text exchanges throughout the campaign asked fans to prove their fandom by answering questions, sending selfies, or recording sound bites.

Social and digital agency, GLOW, concepted the effort, giving fans closer access to the beloved cast for the return of the franchise.

The film, out now (full trailer linked here), celebrates the joy of being back together with your best friends and a perfectly executed shot to the dingdong. The original Jackass crew return for another round of hilarious, wildly absurd, and often dangerous displays of comedy with a little help from some exciting new cast. Johnny Knoxville and the team push the envelope even further in Jackass forever. 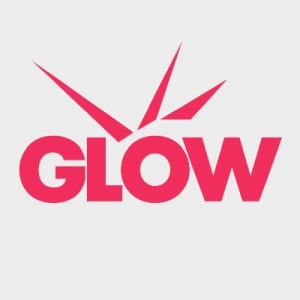 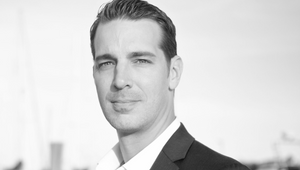 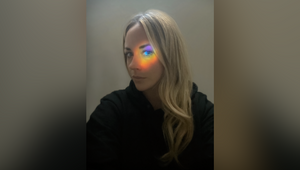 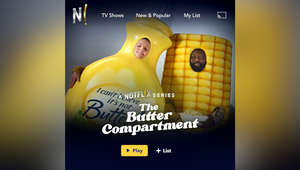 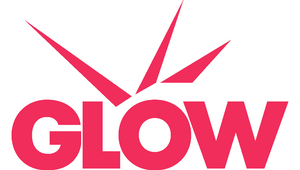