What is the New Role of Co-Director in the Production Industry? 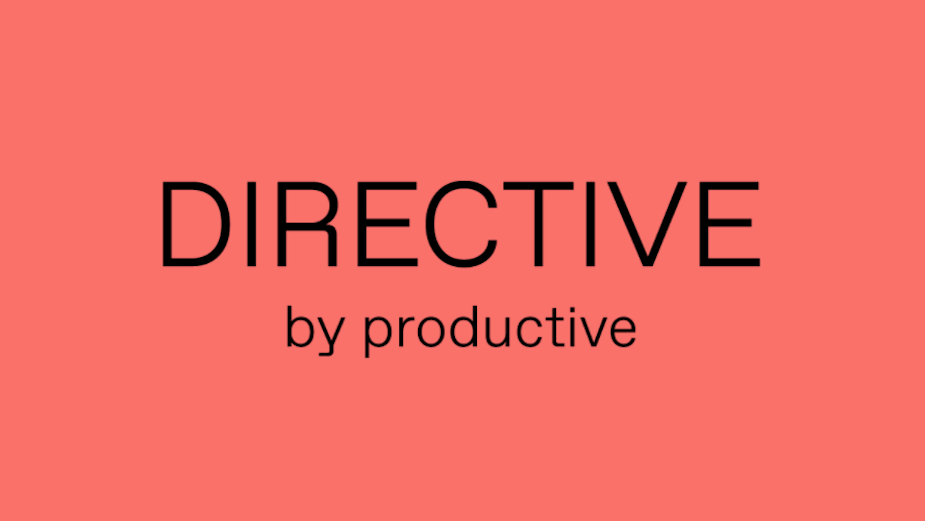 Directive's Kate Jenner reflects on the changes to the industry in the 'new normal' and how the role of co-director is more important than ever before.

After two months of lock down in Spain and Portugal we are starting to see more productions reactivating. Music to our ears. We can handle most of the post Covid-19 challenges: quarantine and travel issues, chid permits and even new shoot protocol but we are also presented with another new and interesting challenge.

Reduced international travel post Covid-19 has created a new role within the production industry in many places. Especially those that specialise in servicing others markets. A role that might be relevant for a few months, or even a couple of years. No one Directive knows has a crystal ball with the answer to that.

It’s the role of the co-director. Of course in normal times we associate this term with directing duos or directing collectives or the occasional tandem sold to client as a one off to win a tricky project but this is a slightly different situation.

The co-director will be the person who manages and directs a shoot locally in any given location whilst the main director, production company, agency and client are connected and communicating via email, Whatsapp messages, Zoom meetings and on set streaming.

Directive, an initiative born out of lock down has been thinking about just this since March and debating it with various producers in Spain. So, what experience does the perfect co-director have to have?

They will need to be able to foster a good relationship and rapport with the wider international team too, and not be afraid of a video conference!

They have to be a good communicator, and probably in two languages.

They probably have to go through most of the motions of a director in pre production, from casting, to location scouting, art and wardrobe briefings, PPMs.

They are going to have to take decisions with conviction and probably be prepared to take some risks. But they won’t take all the decisions.

They’ll need a very sound producer by their side.

They are a hybrid in so many ways.

The role poses certain challenges too.

Will the co-director choose the local crew? Or does the director do that?

Will the co-director agree with all the director’s decisions?

The co-director will have to keep their ego under wraps as much as possible, because the end result probably won’t officially belong to them.

How will this person’s work be valued? Is he/she another member of the local crew or will he/she be valued be at a local director’s rate?

Will they be involved in the edit or the post production? Probably not but maybe they'd like to be!

Will there be any blame later in the process? It's a heavy responsibility.

Despite the challenges it's an exciting and interesting role that Directive is set up to service. One thing is clear, it’s probably not as simple as finding great new local talent, or just offering a roster of directors from a local production company, even if those seem like easy fixes. It very much depends on the brief and the chosen director. It’s not one size fits all by any stretch of the imagination. 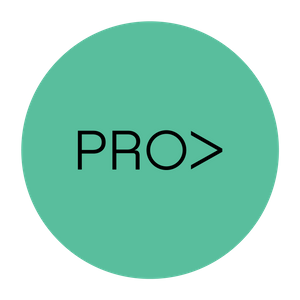 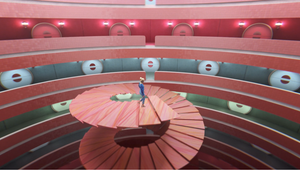 Productive Puts a Spotlight on the Unspotlighted 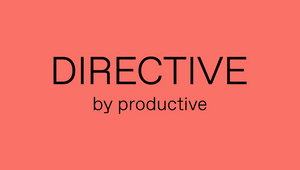 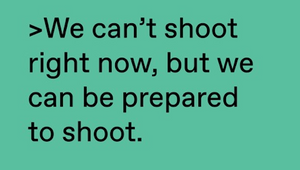 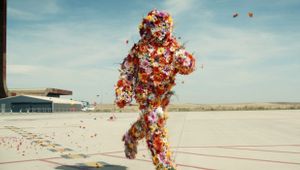 Talent Is King
View all News 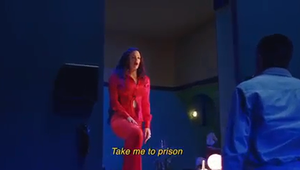 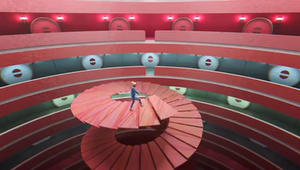 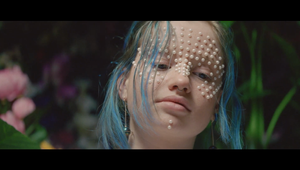 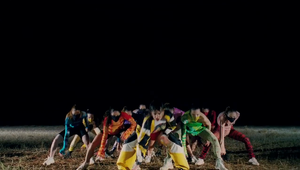