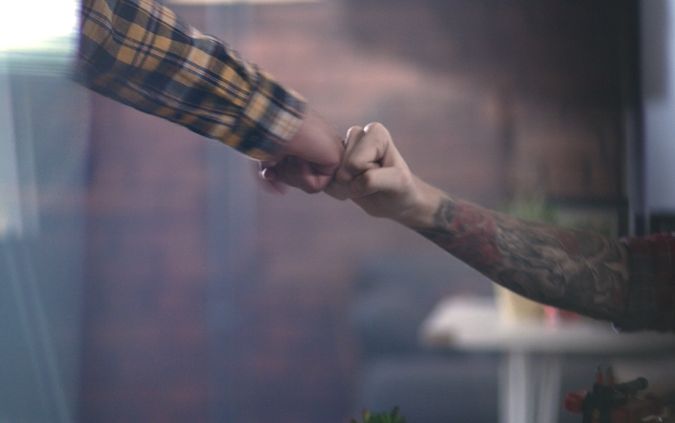 Mob director Stewart Sugg didn’t experience any lag or drop in signal while putting this film together for Nokia.

Informing viewers and customers about Nokia’s webscale service, Stewart garnered excellent performances from the cast over a busy two days of filming, and the whole job was produced, shot, and posted within three weeks.

With agency gyro providing the creative, The Mob have delivered again.