TBWA\MCR developed the campaign with production company The Mob 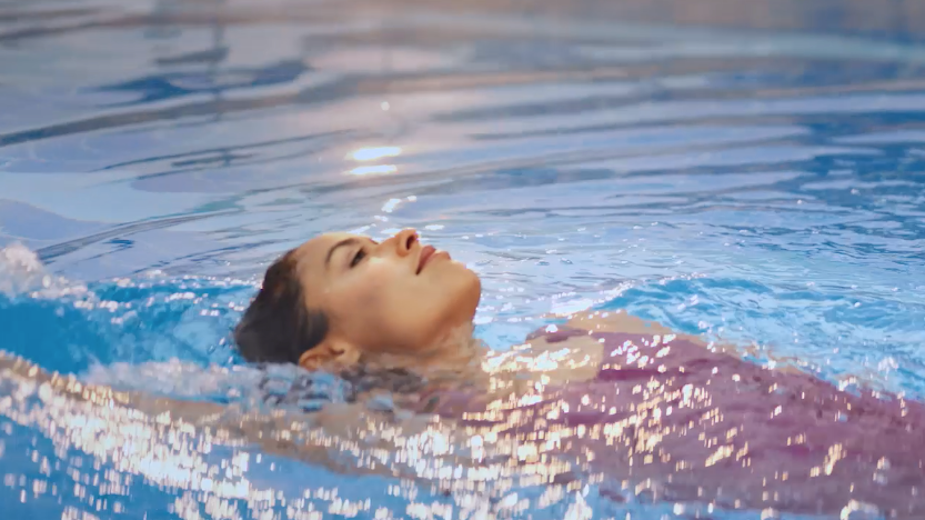 TBWA\MCR created the campaign for David Lloyd Clubs with production by The Mob, under the strapline 'It’s time to give yourself some DLC' - defying the standard image presented by fitness groups which focus on intensity and excitement, offering relaxation and sense of community.

At its centre is a host of 10-second TV spots directed by Jason Fisher-Jones, featuring no voiceover or music, showing off the impact some TLC has on how you feel and think.

Post-production and sound for the campaign was handled by Rabble Post.

Lisa Nichols, ECD at TBWA\MCR, said: “David Lloyd Clubs offer a unique space to get back to feeling like yourself. We wanted our campaign to simply and clearly help viewers and listeners feel just a tiny bit of that David Lloyd Clubs experience.” 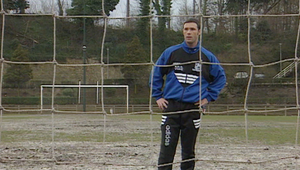