A high-energy chase, peppered with comedic twists and turns, puts the tough credentials of the new Mercedes-Benz X-Class V6 ute on display in a spot via The Royals, hitting cinema and TV screens tomorrow.
The launch spot was filmed in the photogenic surrounds of Canberra and Goulburn in partnership with The Sweetshop, and follows the escapade of a driver being chased by a horde of overzealous paparazzi. Every time the chasing crew up the ante - from scooters to motorbikes to choppers (and some not-so-reliable canoes) - the X-Class outdoes them, and the terrain, with toughness and ease. Showing that whatever gets thrown at it, the X-Class V6 just says: "Let them eat dust."

The V6 is the new, more powerful variant of the X-Class, Mercedes-Benz's first ever ute, which launched in April 2018. In the V6, toughness and performance meet premium interior and exclusive design highlights. One of the most powerful utes in its class - completing the sprint from 0-100 in 7.9 seconds - the X-Class V6 boasts a 3.0L V6 diesel engine so it can tackle the toughest of terrain.
Diane Tarr, Managing Director at Mercedes-Benz Vans Australia and New Zealand, said this campaign reflects the capability and sophistication of the X-Class V6 in a local way. "This is the third vehicle launch for Mercedes-Benz Vans in less than a year, and the energy of this spot is a reflection of the exciting 12 months we've had.

"As a German automotive brand launching a new ute into one of the world's largest ute markets, it was extremely important that we created a campaign that launches the X-Class V6 into the Australian and New Zealand markets with immense pace and power, showcasing how well it can tackle our local terrain while turning heads at the same time."
Adds The Royals Creative Director Andy Jones: "The X-Class V6 is an awesome vehicle, so we were excited when Mercedes-Benz Vans came to us to bring a local campaign to life. Bringing some sophisticated style to the blokey 4x4 ute category was a lot of fun, and we couldn't have done it without the teams at Mercedes-Benz Vans and The Sweetshop."
The campaign is supported by digital, print, radio and out-of-home advertising. "Let them eat dust" continues the theme of an evolved 'toughness', introduced in The Royals' "Tough Conversations" campaign.
view more - Creative 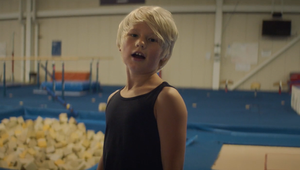 Lead a Fit, Healthy and Active Lifestyle? If You Were a Pet, You’d Probably Eat Ivory Coat 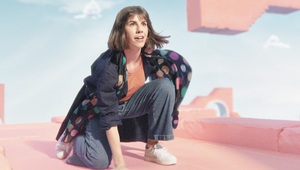 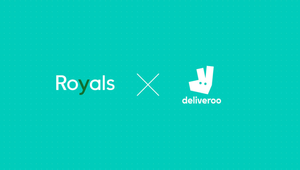 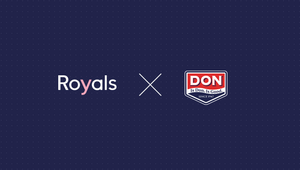 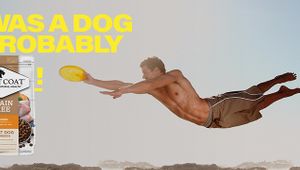 “For pets as healthy as you”

Coates Hire, “When you needa…”