With over 10 million people in the World of Warcraft.... 18 million view Chuck Norris Viral online.

LA-based Green Dot Films director Brent Thomas delivers a Chuck Norris-style roundhouse kick to the face in the new :30 “Hunter” for World of Warcraft via Blizzard Entertainment.
Since posting on YouTube on November 15th, the spot has created a viral stir, with over 18 million views and has created a frenzy of online conversation including widespread blog coverage and over 30,000 YouTube likes.

The spot features legendary martial artist and actor Chuck Norris and his own World of Warcraft avatar delivering some of his signature moves and stoically granting his approval for the game.
The campaign also features the :30 “Birthday Gift” which features Parks and Recreation actress Aubrey Plaza telling how her boyfriends replacement of a birthday gift of diamonds for the World of Warcraft led her to ditch him for her newfound love of the game. With the actress’ cult-like following, the spot has garnered over 2 million views in less than two weeks. 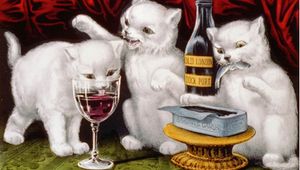 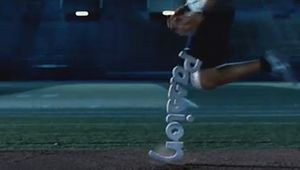 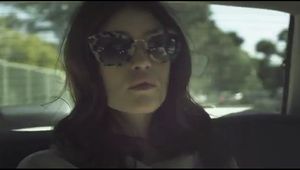 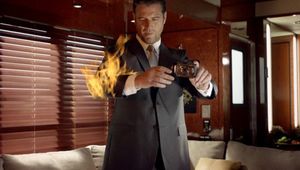