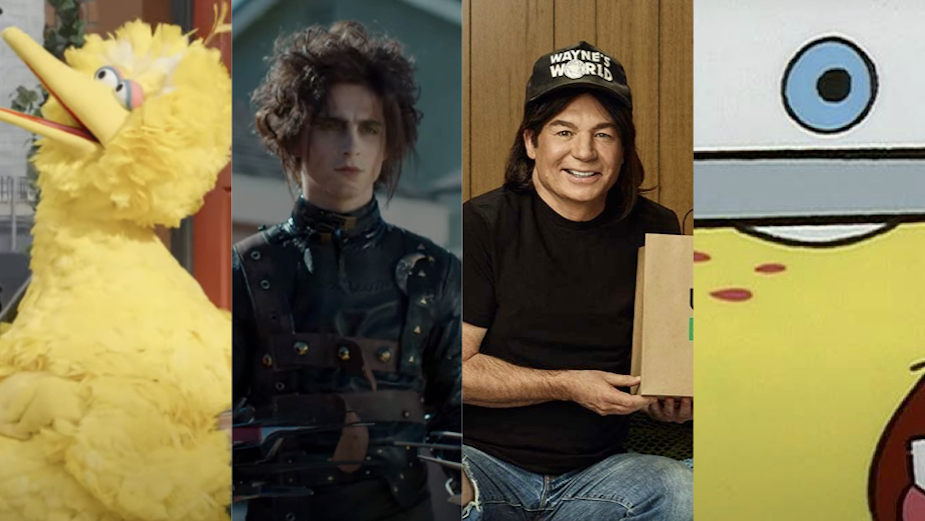 Over the last few years, I’ve written about how Super Bowl campaigns have leveraged fictional characters. In 2019 we saw Lassie, Looney Tunes and Free Willy appear in a Mercedes spot. Sex and the City’s Carrie Bradshaw and The Big Lebowski’s The Dude came together for Stella Artois.

Last year, 2020 Super Bowl took things to a new level with fictional characters popping up in a range of big game spots. One of the most notable was Bill Murray’s 'Groundhog Day' character, Phil, who appeared in the Jeep spot.

Although the 12 months leading up to Super Bowl 2021 has been like no other, I was confident that we would be seeing more major brands leveraging fictional characters in their big game adverts.

And I was right!

Wayne and Garth from Wayne’s World return in this spot which also stars Cardi B. Party on!

SpongeBob stars alongside footballers and athletes who all show off their ‘ugly face’.

We are always thrilled to see major brands incorporating fictional characters into their all-important Super Bowl advertising. Characters have a proven track record at capturing viewer attention, tapping into existing fanbases, leveraging nostalgia and prompting people to talk about and share the spot with others.

As licensing agents for ViacomCBS, we were excited to manage the licensing of SpongeBob SquarePants for the Oikos campaign.