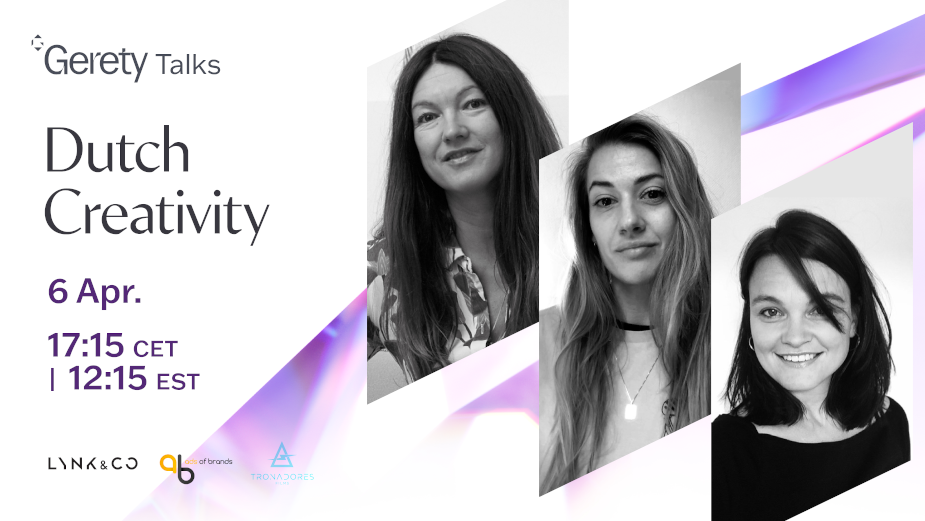 Berit Hol is a concept Kickstarter and all-round ideas Woman, with a passion for video, social, content and tech-savvy ideas. Berit is the outgoing and spontaneous one who gets projects started. In brainstorm sessions, she fires up easily, giving you a tone of new and innovative ideas in record time. Her skill set is like the Swiss Army knife of advertising. Critical thinking mocking up designs, drafting copy and digital illustration are amongst her many traits.

Berit is fascinated by the effects of targeted advertising. In 2015 she lived her life three months according to targeted ads she saw and is on a mission ever since to use targeted advertising in a personal, inclusive, non-stereotyping way as possible. And she follows too many Sphynx cat Instagram account.

Jessica Hartley is one of Amsterdam’s leading Creative PRs. Many of this country’s greatest campaigns have touched her hands in one way or another. Currently she’s setting up a new agency – unnamed as of yet – which will focus on conscious impact - connecting the love of creativity and respect for craft to a deep commitment to working on projects with positive, sustainable effects.

Jess is known for launching campaigns like no other, having forged the PR strategy for numerous gold, Grand Prix and Black Pencil campaigns such as The Next Rembrandt and School for Justice. She has over 70 awards to her name. She has deep roots in the creative industries, having spent more than two decades working across film, music videos, and advertising for brands and in the arts and culture.

Originally from London, she’s been in Amsterdam since 2006 and speaks and writes Dutch. She’s a true champion of creativity – especially creativity from Amsterdam – and even sometimes writes about it in The Drum.

Saskia Meijer is a senior creative at Wunderman Thompson Amsterdam. After obtaining her Master’s degree in Dutch linguistics at Vrije Universiteit Amsterdam, she discovered the wonderful world of communication and advertising. Copywriting appeared to be a great way to combine her love for words with her love for art. At Wunderman Thompson, Saskia is the creative lead for GAMMA and Greenberg Traurig.

Saskia started her career as a copywriter at Schoep & Van der Toorn (now Ketchum Pleon), an Amsterdam based communication agency. After perfecting her copy skills, she decided to explore the endless possibilities of creativity in advertising At XXS she made award-winning work like a papercut manifesto against animal abuse (Cannes Bronze Lion). She turned HEMA’s brand icons, rookworst and tompouce into symbols of love for Europride Amsterdam. In 2018 Saskia joined J. Walter Thompson to become Wunderwoman in 2020. Saskia believes that storytelling starts with listening. And with observing. 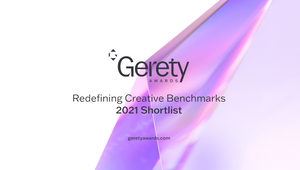 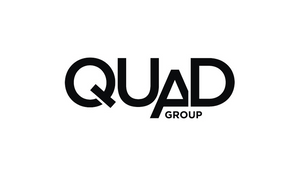 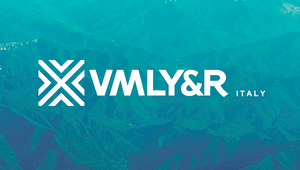 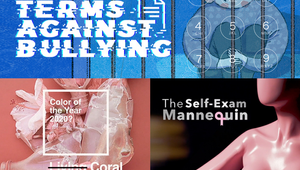