Everton are So Much More Than Eleven in Beautifully Poetic Spot 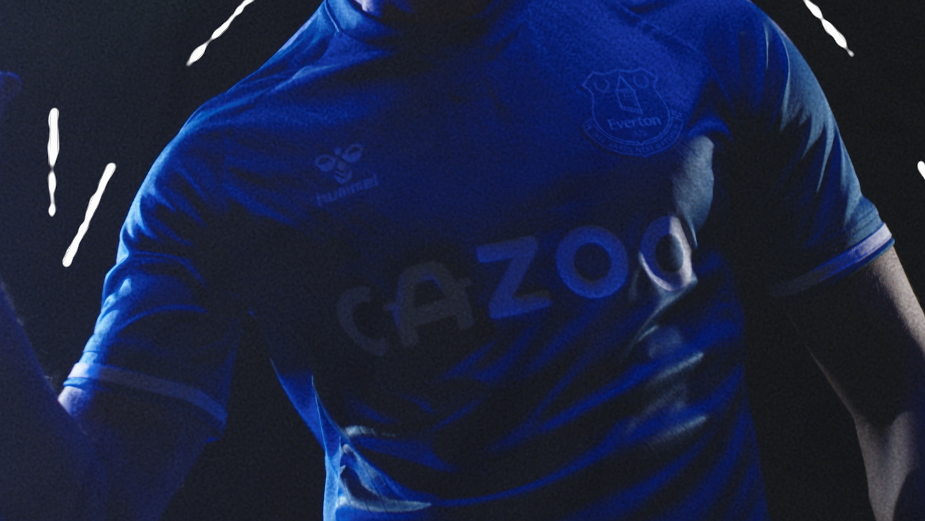 Mob Sport have launched an engaging and modern piece of online content, sitting on the channels of both Everton FC & Hummel.

Directed by Mob Sport’s content director, Craig McLaughlin, Everton and Hummel decided to explore their common key values through a beautifully poetic film that navigates the history and future for both brands.

Hummel is the new technical kit sponsor of Everton FC, steeped in rich history the partnership represents a new era for both parties. The home kit launch has produced record breaking sales for an Everton kit, smashing their record in just three days!

Combining a studio set up for the kit and an abundance of archive material, the project was about introducing the Hummel and Everton partnership and highlighting the More Than Eleven message.

A visually impressive and stylised piece of content, narrated by Danish Everton Giant, Thomas Gravesen; the film brings new character to a kit launch. The project will draw interest from a global audience.

"The film had to embrace both brands, creating a unique blending of the More Than Eleven message. Highlighting some of the amazing work both Everton & Hummel do, whilst incorporating a striking lighting set up"

This project will be running on digital platforms (both Everton FC & Hummel).