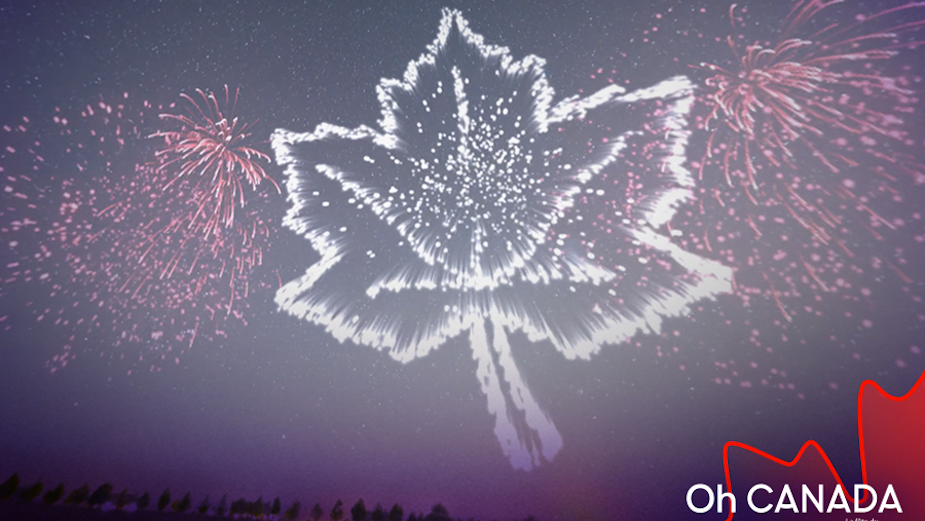 July 1st was Canada Day and like July 4th in the US, civic fireworks displays are a staple. This year the crowds had to stay home, but they could still go to their yards, porches, streets and roofs. So the Canadian Heritage Board, with support from Tim Hortons, created an augmented reality fireworks show.

The countdown began two weeks before Canada Day and people could opt in for reminders. At 10pm on July 1st, people pointed their phones to the night sky and experienced a magnificent display, replete with Canadian favourites (beavers, hockey sticks, maple leaves) and directional audio that added an extra layer of realism to the booms, screeches, pops and fizzes.

The experience was created as WebAR to allow the maximum number of people access, without having to download an app. The show started at exactly 10pm based on your phone’s clock, so it was guaranteed to be dark out (except perhaps in the far north!), providing the best backdrop for the dazzling display.

Personally, Current Studios spread the word to family and friends in Canada, and joined in from roofs in San Francisco and New York. Dogs everywhere, rejoiced.

Virtual events like this are a wonderful re-imagining of shared experience, and show that the right technology used at the right time is magical and meaningful.

News from The Antipodean 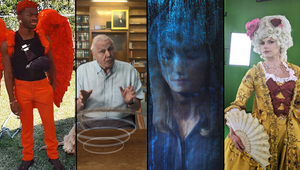 Beyond 2D: A Love Affair with Volumetric Video 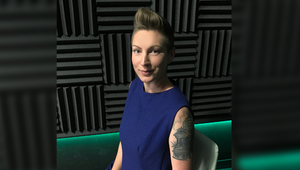 A Day in the Life of Michelle Excell, Founder and Creative Technology Strategist at The Antipodean
View all News

Work from The Antipodean 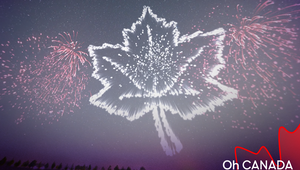 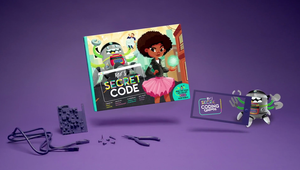 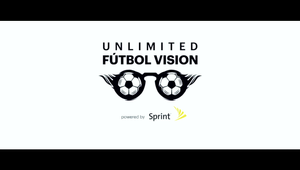 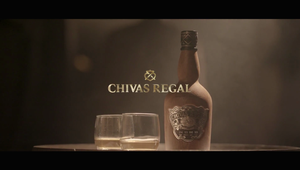