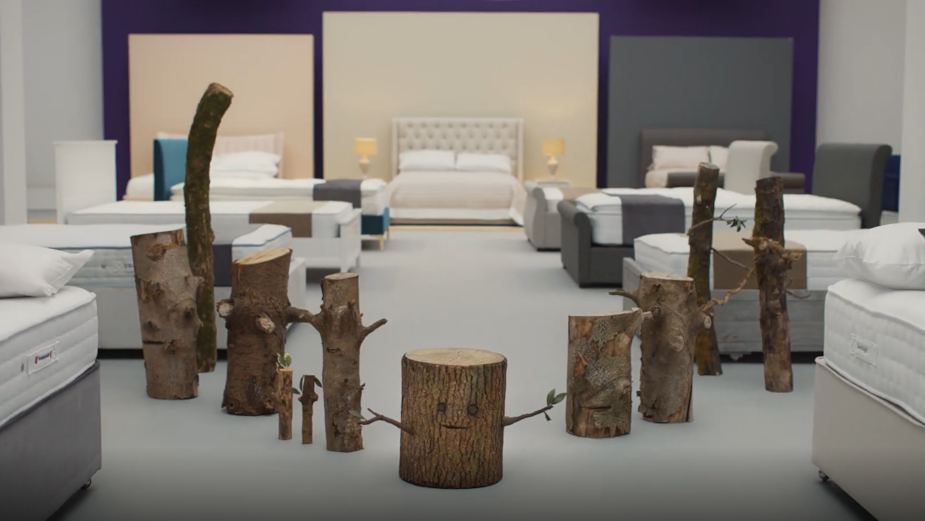 Dreams is the UK’s number one bed retailer, so Goldstein were thrilled to partner with directors Adam & Dave from Arts & Sciences for an ambitious multi-platform campaign by Uncommon that brings a whole new meaning to the phrase ‘sleeping like a log’.

The campaign targets the UK’s nationwide sleep problem — caused by everything from smartphone addiction to simply not getting enough exercise — in hilarious fashion. Across a variety of media including TV, radio and digital, sleep expert and noted Dreams fan Log reels off tips for a good night’s sleep from inside his local retail branch as well as his well-furnished home.

Inspired by the traditional use of Muzak inside furniture stores, Goldstein penned a main musical theme for Log that gets right to the heart of his winning personality. In the launch film (above), rich woodwind and groovy bass kick things off in buoyant fashion, with the organic sounds of a snare beat and a warm clavinet complementing the gently humorous atmosphere. Goldstein then adapted this score for a series of fun vignettes, underpinning Log’s antics with a range of uplifting and melodic compositions. You can find some of Goldstein’s favourites below.

An intimate setting and a decidedly more wistful scenario reveals another side to Log. A smooth sax solo over retro synths and drum machines brings back vivid memories of the ‘80s — a time when Log was just a twig getting to know his feelings.

Elsewhere, Goldstein utilised the sounds of floral woodwind to evoke a sense of morning calm as Log enjoys breakfast in bed — but the facade is soon broken by the whirring sound of a tape delay as unruly kids ruin the peaceful moment.

An ooze of guitar licks and breezy organs set the mood as our wooden expert logs onto the Timber dating app. Sadly, no matches this time!

And with Christmas just around the corner, Goldstein cooked up a festive version of Log’s theme as he settles down with a seasonal movie. Gentle piano and a hint of church bells evoke the winter holiday spirit —  here’s hoping he has a silent night.

Elsewhere, Goldstein provided some Eastern zen for Log’s house plant makeover; spirited acoustic guitars and jazzy drums as he fills up on coffee; and a transcendent synth arrangement as he gets stuck in with his yoga. And to cap it all off, we penned a catchy jingle for the radio campaign, too.

A bold and varied campaign by all counts — Goldstein wouldn't have it any other way! 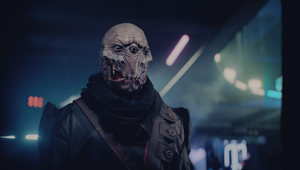 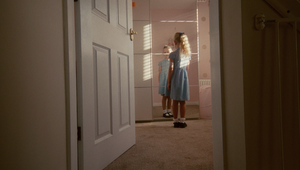