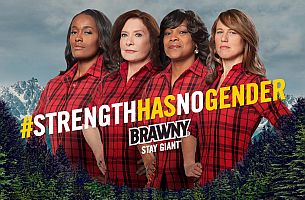 In celebration of  International Women’s Day on March 8th, Georgia-Pacific’s Brawny paper towels brand is highlighting inspiring stories of four women from traditionally male-dominated professions who have overcome adversity and are empowering others through their accomplishments. Through its #StrengthHasNoGender initiative, Brawny is encouraging conversation about strong and resilient women who are fostering female leadership and advancement. A video campaign, created in partnership with advertising agency Cutwater, brings the spirit of International Women’s Day to life by telling the personal, social, economic and cultural achievements of these women.
The #StrengthHasNoGender videos, produced by woman-owned kaboom productions and directed by the Emmy-nominated duo of Ricki Stern and Annie Sundberg, can be viewed on Brawny.com and on brand social media channels. International Women’s Day celebrates the personal, social, economic, cultural and political achievements of women. In honor of this global event, the maker of Brawny is encouraging people to celebrate strong and resilient women in their lives who are challenging gender stereotypes by posting their support on social media and using the hashtag #StrengthHasNoGender.
For more than 40 years the iconic Brawny brand has also stood for toughness and the values epitomised these women.

"Brawny consumers break down barriers every single day and that is why we are honored to tell the stories of these four inspirational women through our #StrengthHasNoGender campaign,” said Frances Morgan, brand manager for Brawny.  “We hope this movement inspires and empowers women and girls everywhere to dream big and achieve even bigger, no matter what obstacles they face along the way.”

The initiative is an extension of the Brawny Stay Giant campaign, which encourages and honors Americans who face adversity with strength and resilience. The Stay Giant campaign launched in 2015, featuring new packaging and an updated look for the larger-than-life Brawny Man, the ultimate symbol for rolling up your sleeves and having the confidence to get the tough jobs done. It also included new TV spots, digital elements, consumer activations and Out of Home presence. As part of their role in #StrengthHasNoGender, the four women participated in a photo shoot that showcases them in the brand’s signature plaid shirt. These images will be integrated into the campaign to promote the videos across digital channels.

"In honor of Women's History Month and International Women's Day, we wanted to celebrate strong women across the country who have shown resilience and broken barriers – be it by succeeding in a male-dominated field, not giving up when the odds were stacked against them, or helping other women realise that they too have what it takes to rise to the challenge,” said Chuck McBride, Founder and Chief Creative Officer at Cutwater. “These women epitomise the values that Brawny stands for and it's been an honor to put them in the spotlight.”

“I am extremely humbled and honored to be a part of The Brawny brand’s #StrengthHasNoGender campaign, as this cause embodies the essence of who I am,” said Swin Cash, three-time WNBA Champion, men’s collegiate/professional basketball broadcaster and one of the four women featured in the videos. “Just like me, there are women everywhere who have overcome adversity to achieve success in their professions.  Whether it’s in athletics, medicine, construction, firefighting or corporate America, it’s up to all of us to showcase our strengths so that the next generation can pursue their passions – regardless of gender.”
#StrengthHasNoGender teaser video:

Dr. Valerie Montgomery Rice - President and Dean of the Morehouse School of Medicine in Atlanta, Georgia; founder of the Center for Women’s Health Research at Meharry Medical College; she is the first woman to lead the MSM as president and dean


Maureen Stoecklein  - Firefighter for the Canton, Michigan Fire Department; she has spent 16 years in a profession where females make up less than five percent of the workforce 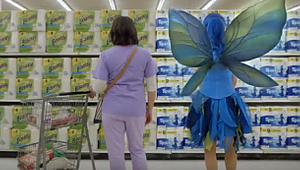 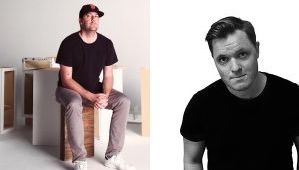 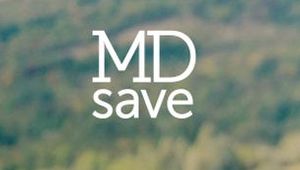 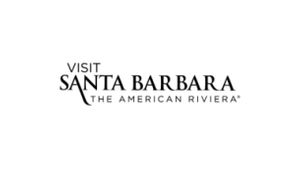 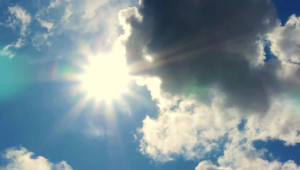 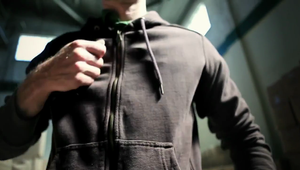 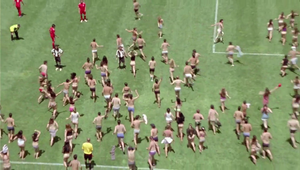 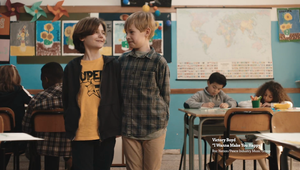