In a fantastic opportunity for New Holland Creative, founder & creative director Brendan Savage was awarded the assignment of directing the global visual campaign for Sony BRAVIA televisions releasing in 2020.

Based on the agencies “Sensorial Gateway” concept, we crafted our visuals around elements of the natural world.  Motifs like haunting ice caves and spellbinding ravines capture a sense of scale and highlight the elements of immersion, subtleties, and depth so essential to the BRAVIA’s performance.  Premiering at CES 2020 and created entirely in 3D in a collaboration with the wizards at Alt vfx, we designed environments and set pieces that bring all those elements together in an international promotion film.  Our team confronted the challenge of creating powerful moments of natural beauty capable of wowing people at first glance which merge with captivating Sound-from-Picture Reality.

“Evenflow” takes the viewer on a journey starting with the wonder of a glacial landscape, leading down into the magical surrounds of an ice cave.  Astonishingly, these breathtaking scenes appear to take place within a single grain of sand.  Further exploration reveals the awe inspiring landscape of a sandstone ravine.  The sun sets on a myriad of colours seen in the layers of sandstone, as the film finishes perfectly to highlight the clarity and contrast as we look up in to the Milky Way sky. 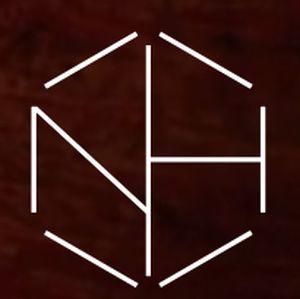 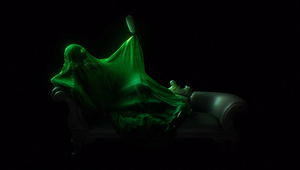 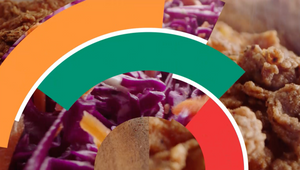 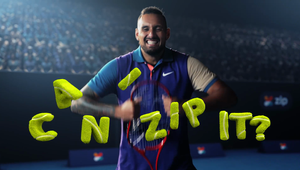 ZipPay 'Yes You Can' 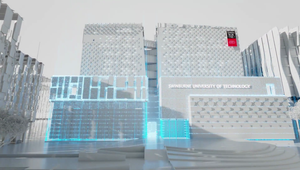