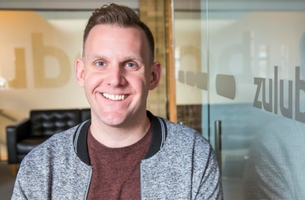 Toronto-based Zulu Alpha Kilo has just brought in Red Bull Media House Executive Producer, Cary Smith, as Director of Content for its content studio, Zulubot. Smith spent the last four years with Red Bull where he oversaw all moving image content in Canada, including sports, culture, and live events. Prior to working at Red Bull Media House, he was Executive Producer and Head of Development at Bell Media, overseeing production for multiple specialty channels including Much Music and Space.
“Cary brings a wealth of experience and a forward-thinking approach to what is already a strong content production team here,” said Zak Mroueh, Zulu Alpha Kilo’s Founder and CCO/CEO. “He’s creative, collaborative and his experience with nimble content production as well as large scale production will make us a better partner to our clients,” Mroueh added.
Zulubot was launched in 2014 to enable Zulu to create, produce, and release content that capitalizes on the opportunities today’s digital/social world demands from modern brands. The studio has grown to include seven edit suites and a state of the art audio recording studio. Over the past three years, Zulubot has produced hundreds of pieces of short and long format digital content for social platforms, broadcast films and documentaries including 2017’s online doc-series Common Ground for Harley-Davidson. The content series celebrated 100 years of the Harley-Davidson brand in Canada and gathered mainstream media interest, culminating in Discovery Canada showcasing Common Ground in a one-hour show during primetime.
“I’ve had my eye on Zulu and what they’ve been doing with Zulubot for several years,” says Smith. “I’m excited to bring my expertise and combine it with such a talented and creative group,” he added.
The hire comes on the heels of a strong 2017 that saw Zulu be named International Small Agency of the Year by AdAge. Zulu also picked up new assignments from Tim Hortons, Uber, HomEquity Bank and Nikon in 2017.
view more - Hires, Wins & Business 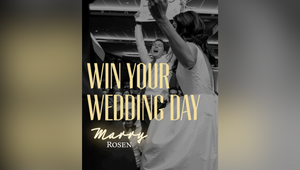 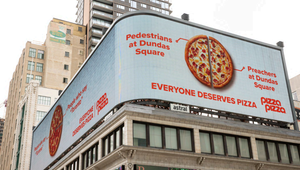 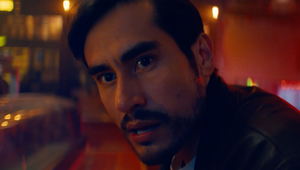 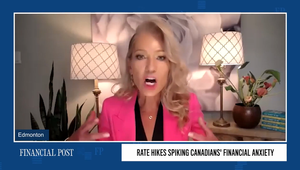