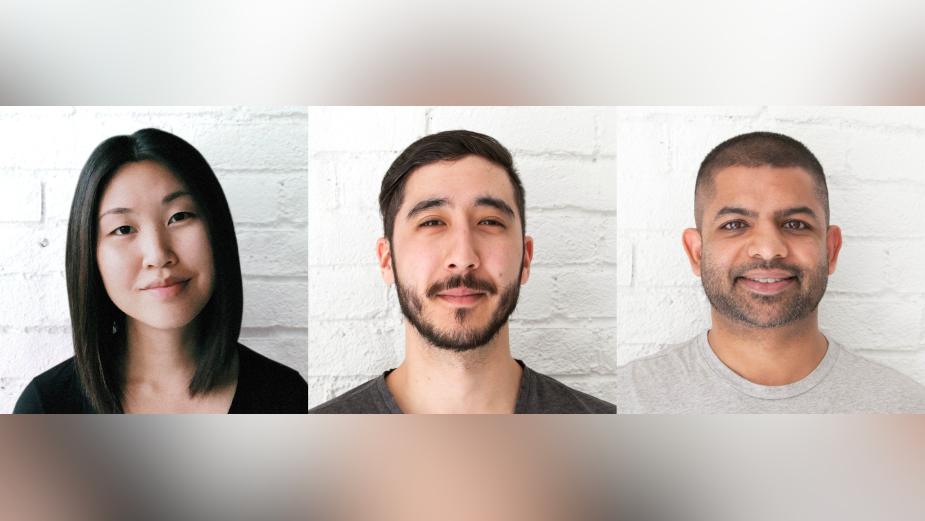 On the heels of a series of new business wins, and to meet the growing needs of its clients, Zulu Alpha Kilo has made a number of creative promotions and new hires across its various disciplines.

The agency has promoted Jenny Luong, Kevin Sato, and Vinay Parmar to creative director. Jenny, who first worked at Zulu in 2013 returned to the agency in the summer of 2020 from DDB Chicago. During this past year, Jenny has been behind some award-winning work for Cineplex, the ADCC, and HomeEquity Bank. Kevin and Vinay have been at the agency for four years and were promoted to associate creative director in October 2019. They have developed award-winning campaigns for Consonant Skin+Care, Reskinning Queen Street West, Betadine, SingleCut Beersmiths and the HomeEquity Bank web series Catch the Scam.

“Jenny, Kevin and Vinay have all played important roles at Zulu and we are so pleased to recognise their contributions with these promotions. We love growing our own talent, so it is so great to see people develop and progress at the agency,” said agency founder and chief creative officer, Zak Mroueh.

The agency has been on a roll this Fall with global recognition in addition to its new business wins. To build on its momentum, Zulu has hired Sylvia Stultz from Edelman as head of talent attraction. Sylvia will be responsible for taking the agency’s recruitment to the next level as it continues to put a premium on attracting top talent.

"Joining Zulu was the perfect fit for me. The agency is on quite a roll. Having spent the past seven years in global organizations undergoing change, I’m excited to support our Zulu team in scaling our capabilities, growth and creativity," said Sylvia.

Zulu welcomed Matt Camara as a creative director and Ryan Kukec as an associate creative director. Matt joins the agency from doug + partners. He has worked on many major brands including, Go RVing Canada, Coca-Cola, and Audi. His work has been recognised by Cannes, Cassies, Effies and the Canadian Marketing Awards. Ryan joins from Cossette. Notable recent work includes This is Why for Sick Kids, Pizza Patio Furniture for Boston Pizza, and Haulers for No Frills, which was Strategy’s Campaign of the Year in 2018. His work has been awarded at Cannes, D&AD, the Effies, Webby, and more.

Stephanie Yung has been building the agency’s design practice since returning a year ago, moving the practice beyond traditional graphic design and deeper into how brands behave across products, experiences, and services. To help deliver on this new approach, Zulu recently added two award-winning designers to the growing team. Dejan Djuric joins as design director after 10 years at Leo Burnett, and Jackman Chiu as senior designer after eight years at Jacknife Design.

In strategy, Zulu welcomed Patrick Henderson from TAXI as director, digital strategy and Cameron Fleming from Forsman & Bodenfors as strategy director. In Accounts, the agency added Corina Wilkes from TAXI as business group director on Subaru, Jaya Rizzi from BBDO as group account director on Bell. The agency also hired four account directors: Alexa MacDonald from Edelman to work on Interac, RGC and Campbell’s; Shauna McKenna from GTB to support D2L and Whirlpool; Cosmo Haskard from adam&eveDDB for SingleCut Beersmiths and Harry Rosen; and Erika Dafoe from TAXI to support Reckitt and D2L.

Zulu’s content division, Zulubot, added a head of production, hiring Adam Palmer who’d been freelancing at the content studio since leaving Popp Rok. This hire will allow Tom Evans, Zulubot’s managing director, to provide even more focus on running and growing the business. 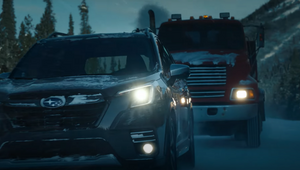 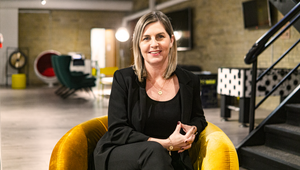 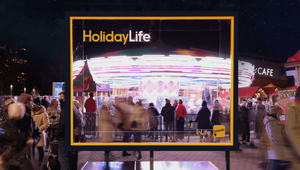 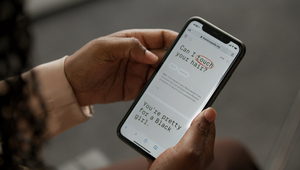