Work of the Week 180 Add to collection

Celebrating taking back control, beer drinkers and what it means to feel all feature in this week’s top pics, writes LBB’s Natasha Patel 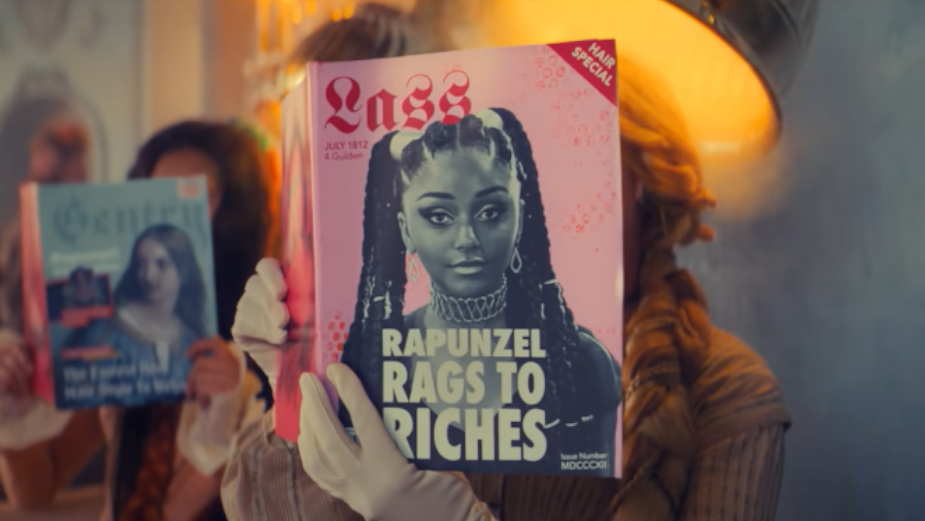 Once upon a time there was a princess who… shopped on Amazon Prime? Well, it may not sound like the start of a traditional fairytale but that is exactly how Joint and Hungry Man depicted the shopping giant’s latest campaign. Featuring Rapunzel and Cleopatra as independent women taking back control of their own lives with the help of something called Amazon Prime, the 30-second spots rewrite age-old tales in a joyful way. This week also saw a celebration of literally all kinds of beer drinkers - from those who pretend to meditate to fake listeners and just about everyone else - as BrewDog celebrated becoming the world’s first carbon-negative brewery. Exercise brand lululemon, with the help of Droga5 and Daniel Wolfe, presented a dramatic film of self-discovery around the theme of ‘FEEL’.

Daniel Wolfe and Droga5 Tell a Fable of Wellness for lululemon