Wizz Director Milli Spreads the Christmas Spirit is for Salvos

WIZZ is welcoming Milli to the team with some festive cheer 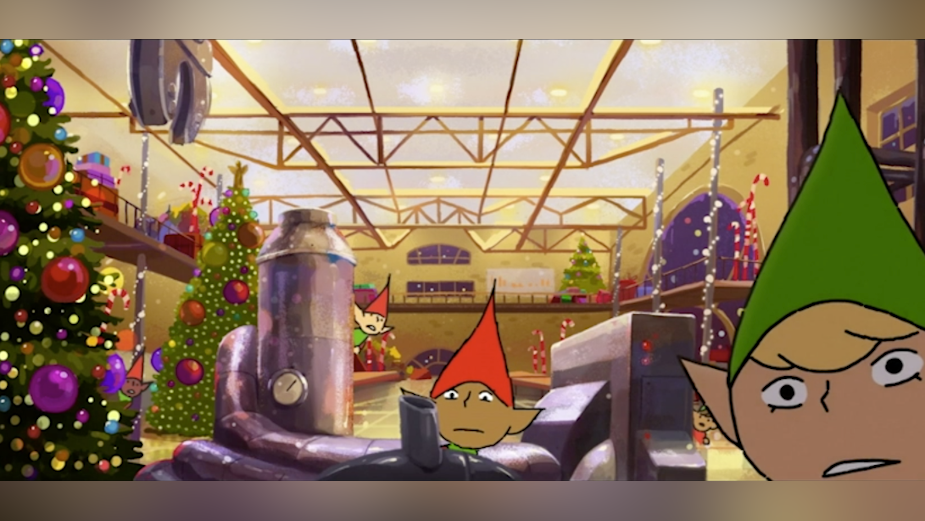 Milli is the directing moniker of Salvos Stores' new Christmas campaign via The General Store and animation production partners Unlisted and Vic & Leyla. They've worked together since their graduation film and have spent the last decade working across formats, as directors, animators and art directors. From commercials and music videos to documentary features, Vic & Leyla's solid technical knowhow and whirlwind of creative ideas makes them valuable partners on any kind of project.

Whizz mark its arrival with a charming film for the Salvation Army in Australia to lift your spirits. Produced by WIZZ, this heartwarming, hand-drawn cel animation style of is another example of how their carefully considered approach achieves storytelling and delicate balance of emotion.

With spare time on their hands, Santa’s elves find new purpose doing the work of The Salvation Army in the community.

The campaign aims to create awareness of the work of Salvos Stores and asks people to consider giving a second hand gift purchased from one of their 350 store locations or online, a gift that will ultimately keep giving to those in need by funding the initiatives of The Salvation Army.

The Christmas campaign also launches a new brand identity for Salvos Stores nationally and will launch across CUTV, cinema, digital, social and in-store and will be supported by online video sessions with Salvos Santa himself for customers who visit in-store or online.