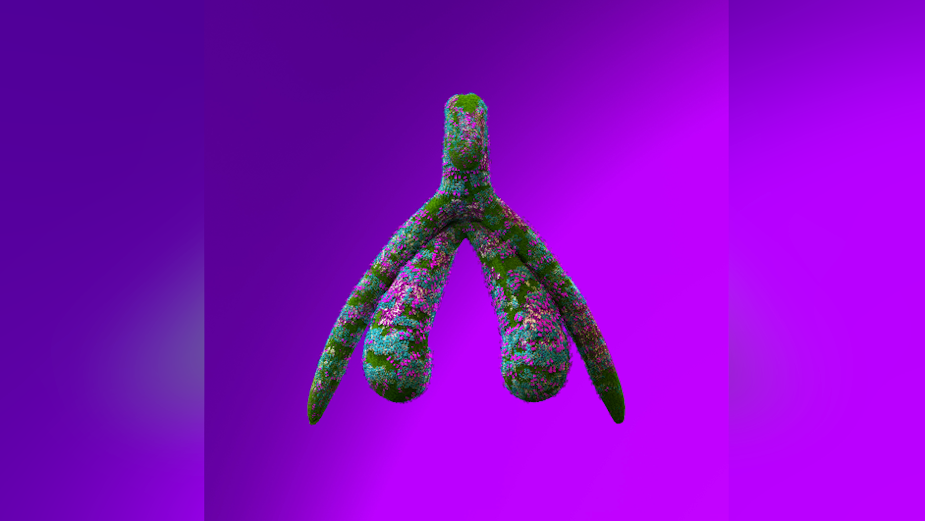 Aussie women aren’t reaching the same highs as men in the bedroom, orgasming 30% less often during sex. To tackle this issue, Wild Secrets has launched the 'Know Me' campaign, addressing Australia’s lack of basic understanding about the clitoris – the quintessential portal to female pleasure.

Wild Secrets general manager, Will Dobbyn, said: “At Wild Secrets,we think the epicentre of the female pleasure zone has been sidelined from the sexual narrative for far too long. Better awareness of the clitoris will bring more pleasure to the lives of all sex-loving adult Australians. If our clitoral stimulator products can help them get there, then that’s a bonus.”

The campaign, created by The Royals, was sparked by the reality that 80% of women need clitoral stimulation to orgasm, but the historical sexual narrative gives this magical body part very little attention. And it’s still ignored in sex scenes, classroom teachings, conversations – and the bedroom.

The four-week campaign launched with a series of large-format OOH placements. No complaints were filed about the sexually themed billboards, demonstrating that most Aussies couldn’t recognise a clitoris if there was a 50-foot sparkly one staring them in the face. The campaign is rounded out with artful, anatomically correct avatars of the clitoris starring on catch-up TV and social media, pleasure-positive influencers, and a personal Instagram page for the clitoris.

The Royals executive creative director, Stu Turner, added: “Humankind managed to reach the boundaries of the solar system in search of alien life, and even accomplished the complete mapping of the moon, three decades before the full anatomical diagram of the clitoris was completed. Even today, very few people know what the clitoris looks like or how powerful it is. We thought it was about time we educated all Australians and helped them along in the pursuit of sexual wellness, happiness and positive relationships. This has been a challenging and rewarding campaign – taking a sensitive, often taboo subject, and normalising it to give it social acceptance.” 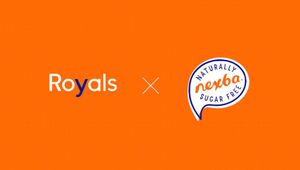 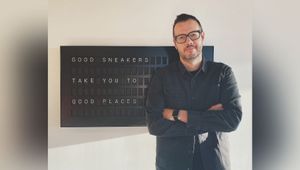 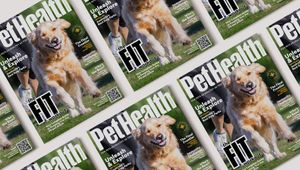 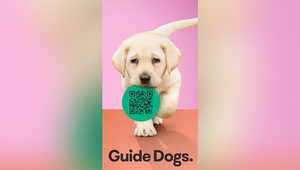