What’s in a Name? For Trans People, Quite a Lot

Behind the Work 351 Add to collection 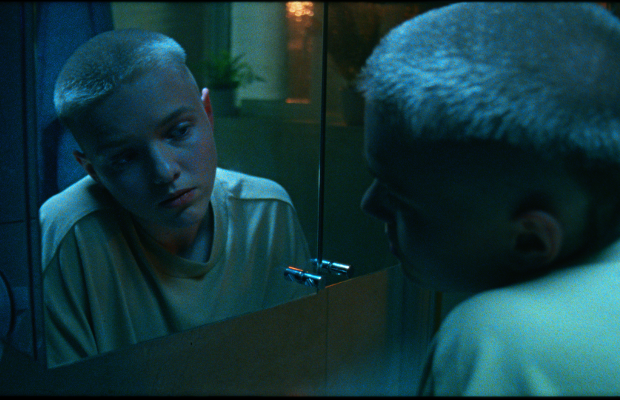