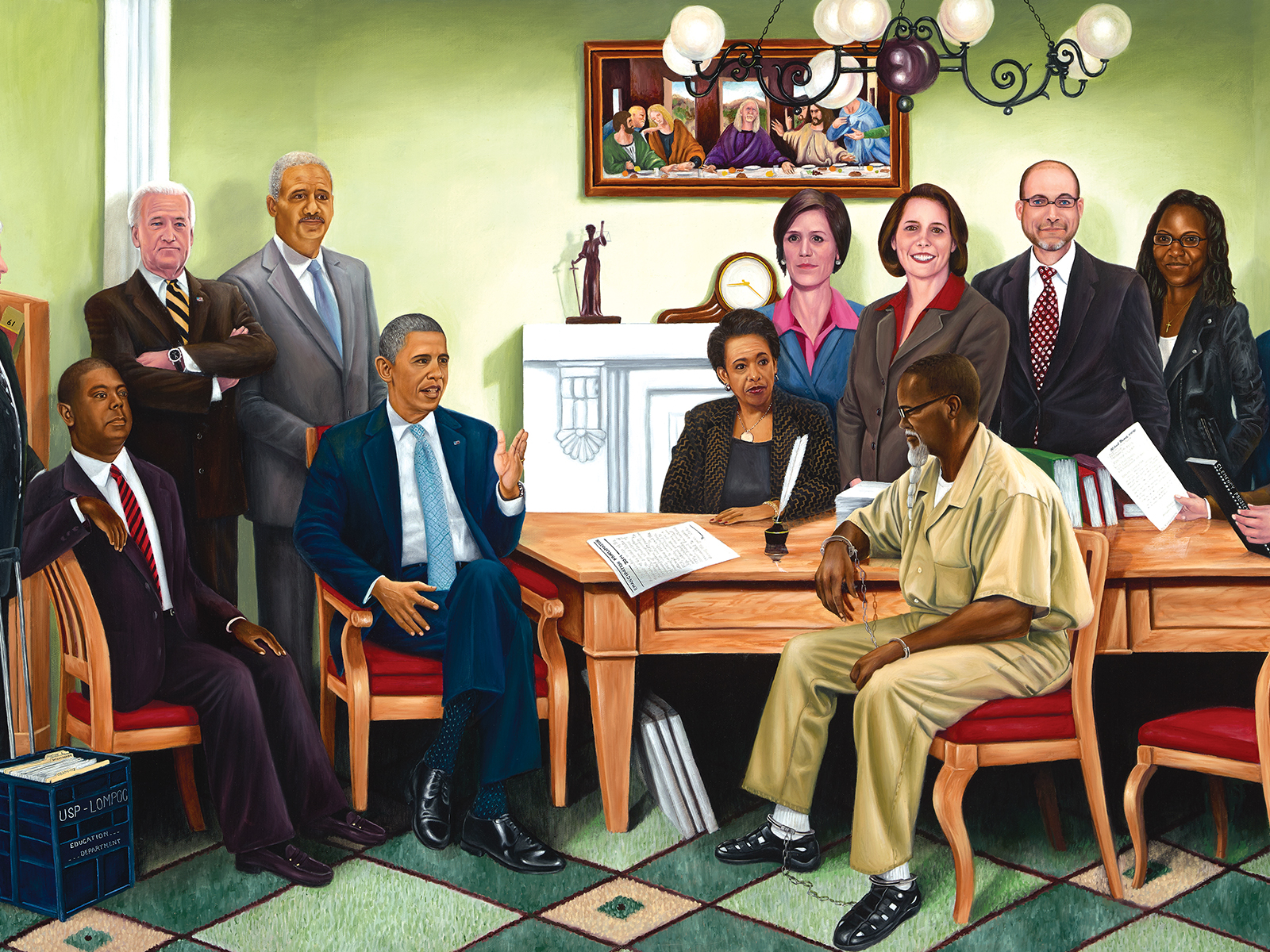 In 1997, Mr. Wash was given a mandatory life sentence, and in 2016 was granted clemency by President Barack Obama and freed. While in prison, Mr. Wash taught himself how to paint, and crafted thousands of hyper-realistic artworks, many of which were painted of and for his fellow inmates. The documentary tells the inspiring story of Mr. Wash and his return home to his family in Compton, CA and makes the case for creativity as an optimistic force.

While researching an article on President Obama’s clemency initiative, journalist Marisa Aveling learned of Mr. Wash’s case and, inspired by his story, felt compelled to share his perspective. She then enlisted filmmaker Sean Mattison, to develop the short. WeTransfer, understanding how the film could draw attention to issues such as prison reform and the importance of optimism in art and filmmaking, joined the project as a producer in 2017. As part of their work as producer, WeTransfer commissioned respected Los Angeles-based composer Dexter Story to create a dedicated score for the film. The film was cut by NYC-based Picture Farm editor Winnie Cheung.

Damian Bradfield, President of WeTransfer, commented: “At WeTransfer, we have always sought to shine a light on the issues of our time, and to promote creative views on these relevant topics. Since making our home in the US in Los Angeles, we have become inspired and engaged by the issues facing our local communities, from gun violence to mass incarceration to homelessness.  When Marisa Aveling first brought this story to us and introduced us to Wash, we immediately knew it was a project we wanted to support and a story that our community would find as moving as we do.”

As part of the campaign, Mr. Wash, WeTransfer and the filmmakers are encouraging viewers of the film to donate to FAMM (Families Against Mandatory Minimums), an organization working to end the type of mandatory sentencing that put Mr. Wash behind bars for 19 years. WeTransfer will be making a donation to the organization.

Mr. Wash continues WeTransfer’s ongoing support of documentary filmmakers whose work is featured on WePresent, the editorial platform by WeTransfer that showcases creative ideas to spark inspiration and social action. Recent initiatives include ‘100 Days of Optimism,’ a partnership with Seed & Spark to support activism in filmmaking and the launch of ‘Work in Progress,’ a series by WeTransfer exploring the creative process of some of the world’s most groundbreaking artists.