Valiant directors include the multi-award-winning Em Weinstein and Tiffany Frances, as well as co-founder Vincent Lin 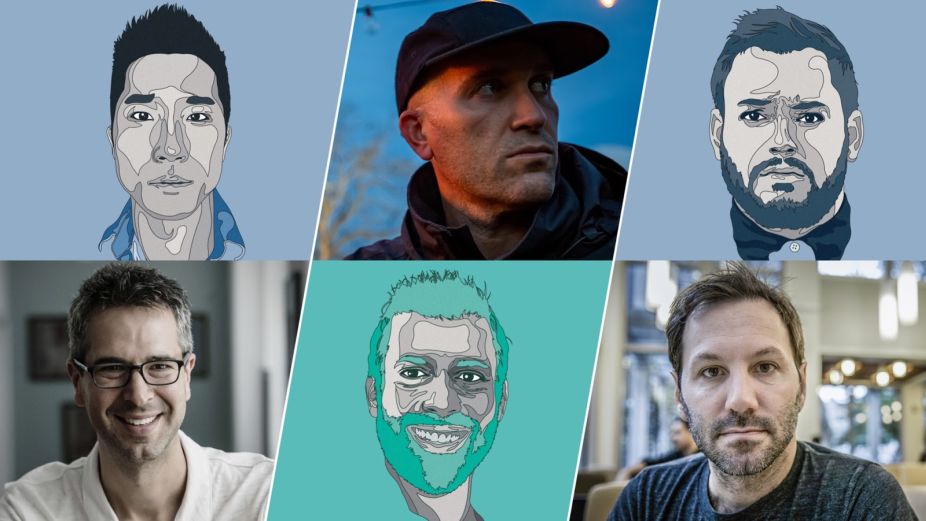 Adam Zimmer (West Coast EP; Valiant Pictures) has collaborated with the FreshFly team for two decades. “I originally began my career in the Philadelphia market and have watched FreshFly grow their production company over the years with a tremendous amount of respect. This new partnership with Valiant opens exciting opportunities to provide compelling content with our expanded list of award-winning directors." Zimmer has assisted with and produced several FreshFly projects over the years, most recently the Philadelphia Convention and Visitors Bureau “Unstoppable“ Campaign.

Adds FreshFly co-founder and creative producer Chayne Gregg: “What we admire most about Valiant is their unique ability to create memorable stories that truly connect with the audience in a short amount of time. It’s a skillset, really an art form, that takes years of experience to develop and hone, and this team has mastered that ability. Combining their creative team with our own is incredibly exciting, and will undoubtedly expand our project opportunities.”