TV Channel prepares for US Launch 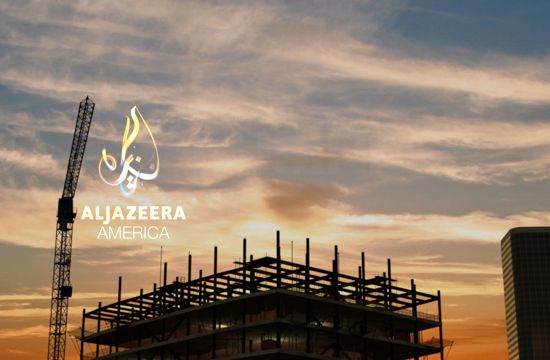 “Our brand identity was born out of a true partnership," remarks Patrick Bedeau, Creative Director and Creative Team Lead at Al Jazeera America. "Working closely with Trollbäck, our network's creative team was able to shape and refine the kind of visual language we sought to help reinforce our promise of journalistic integrity and compelling, impartial news that’s relevant to American audiences.”

“This collaboration was an opportunity for us to be part of history,” says Jakob Trollbäck, Chief Creative Officer at T+Co. “Unbiased information is the foundation of democracy. We need a different media voice – one that’s trusted, independent and professional -- and Al Jazeera America is the network offering exactly that.”

To highlight the idea of enlightenment, Trollbäck + Company created a modern look that captures the core qualities of energy and illumination. The comprehensive branding package includes animated logotypes; main IDs; interstitial IDs; news, business, sports and weather opens; and all the screen architecture for the news show.

From the initial discussions, Al Jazeera was very clear that its brand identity had to stand apart from its other territories; moreover, it had to speak with an American voice that resonated equally across a diverse national audience, from the Heartland to the East and West Coasts.

“As an international news organization, Al Jazeera has always focused on serious journalism," explains Elliott Chaffer, Trollbäck + Company Creative Director. "Emerging in the US market, they will continue to uphold and fulfill their promise to see all sides of a story. It was important that their branding stated, ‘we are here,’ in a bold but not brash way, while appealing to both its existing fan base and those who are looking for real news. The whole identity is connected to the logotype that we made beautifully kinetic, with expressive paths of illumination, as well as dimensionality. You can see many different shapes and facets before it resolves.”

The main IDs incorporate dynamic choreography of light streaks while the interstitial IDs celebrate the vast epic American landscape, positioning Al Jazeera America in the center of it. For the latter, T+Co took 360-degree panoramic shots and stitched them together to form a seamless world using a custom lens they created in Maya to re-film the scenes.

The News, Business, Sports and Weather openers continue the “paths of illumination” theme through narratives that relate to the subject matter. News tackles global and local issues, while business highlights commerce on a micro and macro level. For the Sports open, the paths of illumination are generated by motion capture data of real athletes expressing fluidity, dynamism and speed while Weather shows evocative weather patterns.

For the screen architecture, big bold statements are delivered in a clean modern style, again driving home Al Jazeera’s commitment to clear and to-the-point news reporting. For the typography, Trollbäck+Company continued Al Jazeera’s tradition of Helvetica Neue, a font the news organization has used universally for all of its on-screen graphics.

“Being part of such a groundbreaking and important brand launch in such an important market at this time in history was an incredible experience,” concludes Chaffer. “Al Jazeera America has an ambitious mission to become the go-to network for fact-based, in-depth news. Time will tell how the American public responds, but we are very confident in the strength of the work we did and the integrity of their brand.” 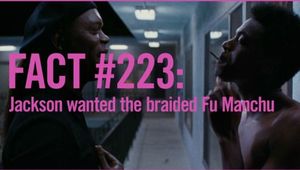 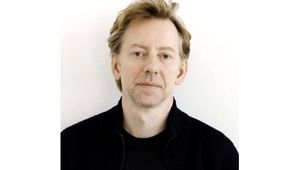 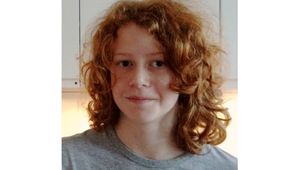 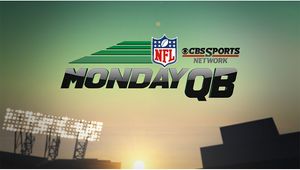