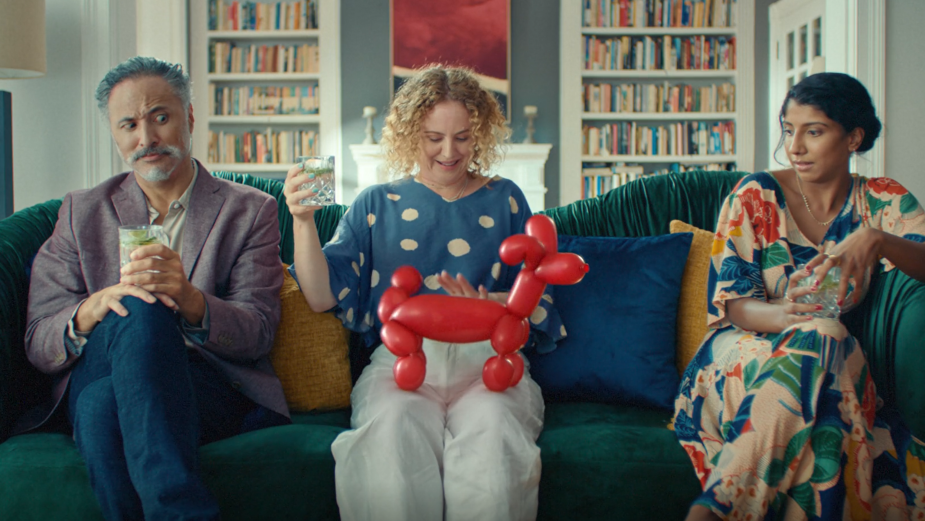 The campaign, titled ‘Unbelievable Value’, was created specifically for the Australian market and kicks off with four TVCs, YouTube and digital advertising.

TJX Australia VP marketing Tony Dunseath said: “Love the work. It is hard working retail creative but not at the expense of entertainment. At its heart it brings to life the feeling our customers have of discovering ‘Big Brands at Small Prices’.

"It's not every day you get to bring a bounding balloon dog or a telekinetic baby to life, but T.K.Maxx are known for making the seemingly impossible possible – offering ‘Big Brands at Small Prices’. We're proud to have partnered with T.K.Maxx to create an idea that captures a truth – their customer’s pride in sharing the unbelievable value they find with others – in a quirky and memorable way,” said AnalogFolk executive creative director Richard Morgan.

TVC director Kate Halpin from production company Sweetshop said: “They had me at sassy llama. Then they threw a telekinetic toddler, levitating bubble lady, and a sprightly balloon dog into the mix… What's not to love!? It was silly amounts of fun collaborating with AnalogFolk and the team at Blockhead to create four distinct spots, which all have a little dose of magic incorporated into an otherwise familiar world.”

T.K.Maxx stores in Australia are operated by TJX Australia, part of The TJX Companies Inc. the world’s leading off-price retailer of home and apparel fashions. 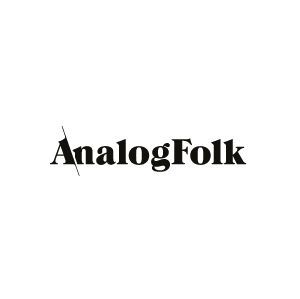 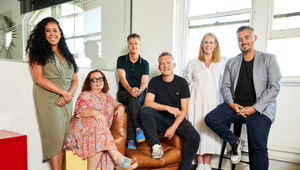 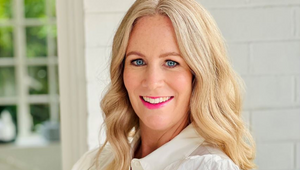 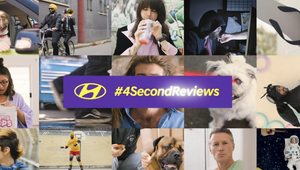 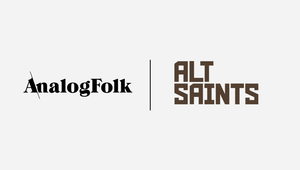 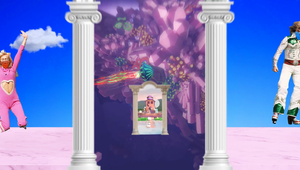 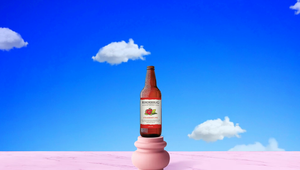 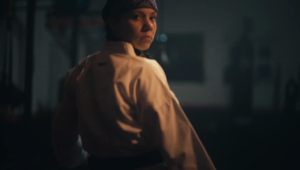 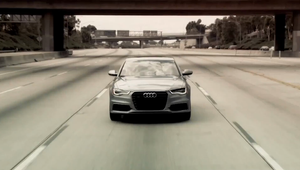