Directed by Brock Bodell and Daniel Perry, the horror follows a couples deteriorating relationship after losing their son 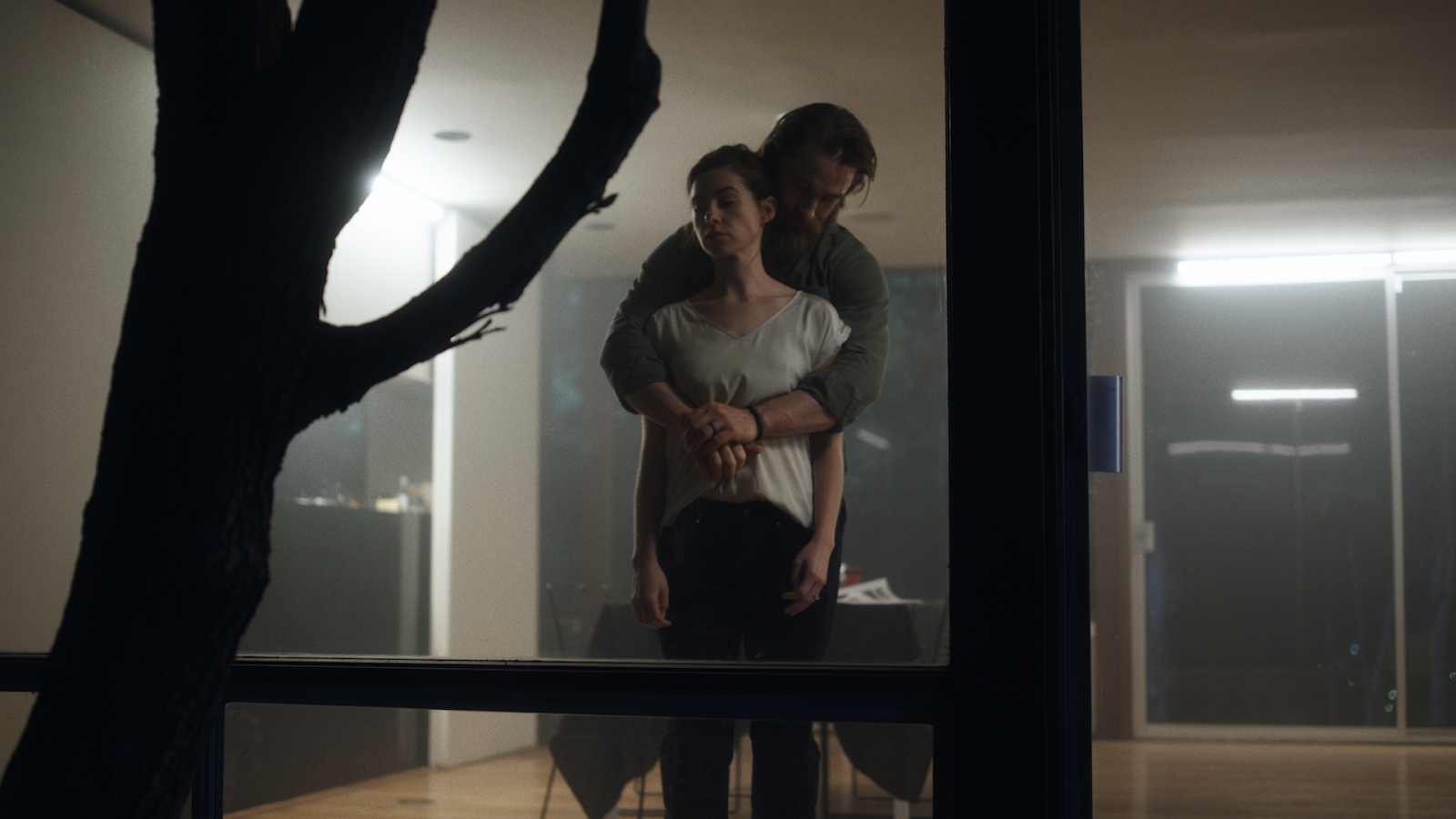 The gripping short thriller 'GRIEF', written/directed by duo Brock Bodell and Daniel Perry, is now streaming on leading digital horror network ALTER after a lauded festival run spent shocking audiences at Fantastic Film Fest, Telluride Horror Show and more. ALTER showcases series and short stories from the most provocative and innovative minds in horror, reaching fans across all platforms. 'GRIEF' is now live in its streaming library as of April 3rd, 8AM PDT.

After the film’s central couple Kevin and Esther's son is abducted and remains missing, their relationship deteriorates quickly. A year later, Kevin has spent months attending grief counseling meetings in an attempt to save his eroding relationship with his wife, while Esther still flails in denial. On one particularly tense evening, while in the throws of a devastating fight between Kevin and Esther, a stranger arrives at their home unannounced. What follows can only be described as a violent and psychedelic exploration of grief.

Notes Brock on behalf of both directors: “Following a great festival run, we were stoked to have ALTER reach out. I'd been watching their programming for a while and it was amazing to hear they wanted to program our film. We put a lot of time and money into this project and to know that it's going to have a life alongside other great shorts, in front of a following of millions like ALTER has, is super exciting.”

The venture marks the first time Brock and Daniel have collaborated as a writing and directing pair. Having worked together in the past while editing feature films, they took this first step to celebrate and explore their passion for the horror genre. In total, the film filled seats at Fantastic Fest, Beyond Fest, Brooklyn Horror Fest, Telluride Horror Show and Knoxville Horror Fest. 'GRIEF' was executive produced by Andrew Rudmann, Lodger Films’ Rob Schroeder and Georg Kallert (Sunchoke, Uncle Kent 2), and production company MinusL’s Craig DiBiase.