'Fearlessness' follows Rukmini Callimachi, one of the world’s leading reporter’s on ISIS 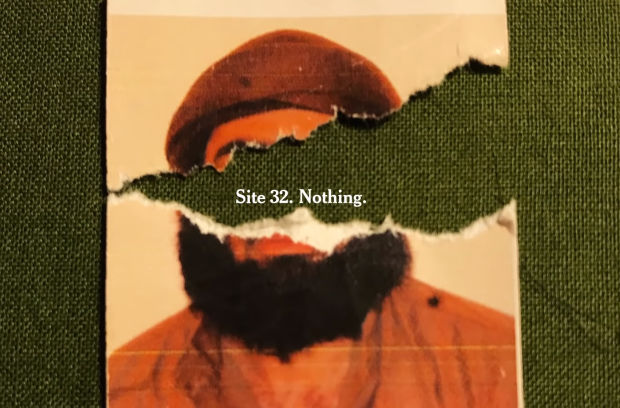 The next film in “The Truth Is Worth It” campaign series –”Fearlessness” – continues to show the lengths The New York Times journalists go to unlock the truth, despite the increasing dangers and threats that stand in their way.
This film explores one of the biggest journalistic subjects of our time, global terrorism and the caliphate of the Islamic State. It follows Rukmini Calamachi – a leading reporter in this field – and explores the constant risk, fearlessness and instinct she requires to follow the truth from homesoil to warzones, on-the ground and in life threatening situations, developing sources and information across the globe – just to give us a better understanding of the truth.
Rukmini Callimachi is one of the world’s leading reporters on ISIS and The Caliphate – developing leads in Iraq, across the Middle East and the US. She has traveled to Iraq several times in the process of reporting this story, visiting dangerous areas on multiple occasions, including trips to Mosul and nearby areas where she encountered live fire.
Rukmini would often make herself one of the first people to a site after Iraqi forces had cleared it. She did this in order to get information in ISIS before intelligence cleared it out. In trying to gather information on ISIS, Rukmini visited over 150 sites, scouring the area for documents, files, and just about anything she could find.
A piece of information from her translator led to a key discovery of the ISIS files which were found in a nondescript briefcase, which was captured amongst the rubble of a destroyed building in the last square mile of ISIS controlled Western Mosul.
The “Truth Is Worth It” campaign brings to light the bravery, perseverance and rigor that it takes to be a New York Times journalist and ultimately how that delivers on The Times’s mission to help people better understand their world - the subscription and the truth are worth it.
The films are centered on the thought that “the truth doesn’t report itself” or the idea that you need a journalist with journalistic drive to bring the truth to light. The films themselves feature dynamic text set on top of video clips and stills that depict the story being created and the first person process of the journalist. The evolving type technique reflects the psychology and thought process of The New York Times journalist—deliberately written in headline case, it changes, moves, deletes and rewrites as we mimic the journalists’ journeys  as they chase the truth. The twists and turns of the footage and type ultimately fall into place to make up the final headline that was originally run by The New York Times.
view more - Creative