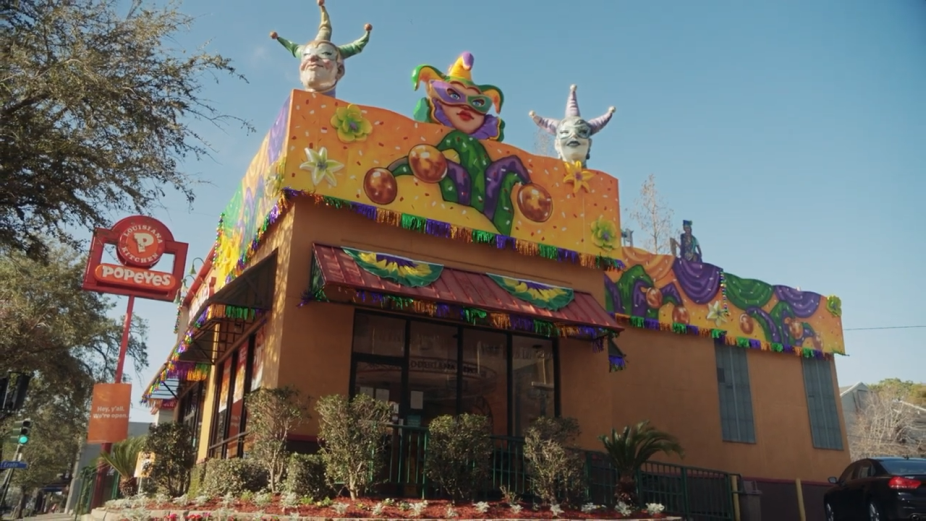 With a love for New Orleans and a hunger to share the Big Easy with the world, bi-coastal production company, Five to Sixty, has been creating branded content in and around the crescent city, winning Tellys for its work on the NOLA-based digital series 'Haunted Bayou’ as well as for ‘Popeyes: NOLA Strong.’

Earlier this year, Five to Sixty’s work in NOLA continued. Knowing that hundreds of parade float builders would be out of a job, Popeyes teamed up with GUT Miami and Five to Sixty to create Mardi Gras experiences at restaurants throughout the city. Three Popeyes locations gave their keys to local artists, who transformed each building into a "float" worthy of a spot in the Mardi Gras parade.

"As a company with ties to New Orleans, it was an honor to partner with a brand like Popeyes and create work that gives back to the city and helps artists share their visions to a global audience," said Nic Weinfeld, Five to Sixty CEO.

Since the canceled 2021 Mardi Gras season, the Award-winning production company Five to Sixty has continued to bring Popeyes work closer to its NOLA roots through various projects. In June, they teamed up with local New Orleans musicians and artists to produce Popeyes: Bet on NOLA which aired during last month’s BET Awards.

Most recently, they produced three different spots for the Popeyes Nuggets Launch campaign, ‘We Come in Piece.’ Each spot was filmed at various Popeyes, and competitor restaurants around New Orleans.

The good times never stop rolling in New Orleans so Five to Sixty is hiring new production staff in the city to continue to service international ad agencies with world class local productions.​​ 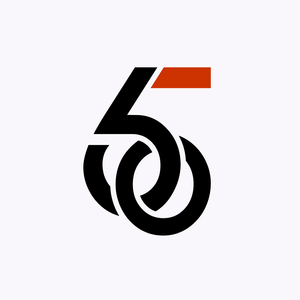 News from Five To Sixty 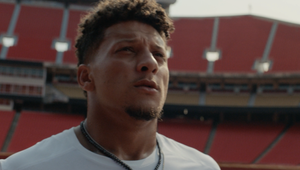 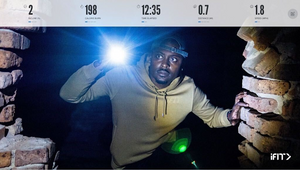 Work from Five To Sixty 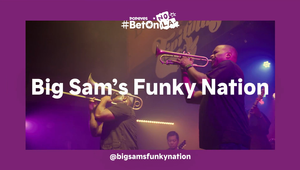 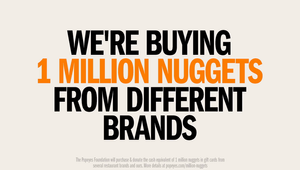 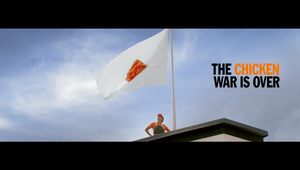 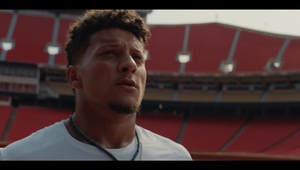