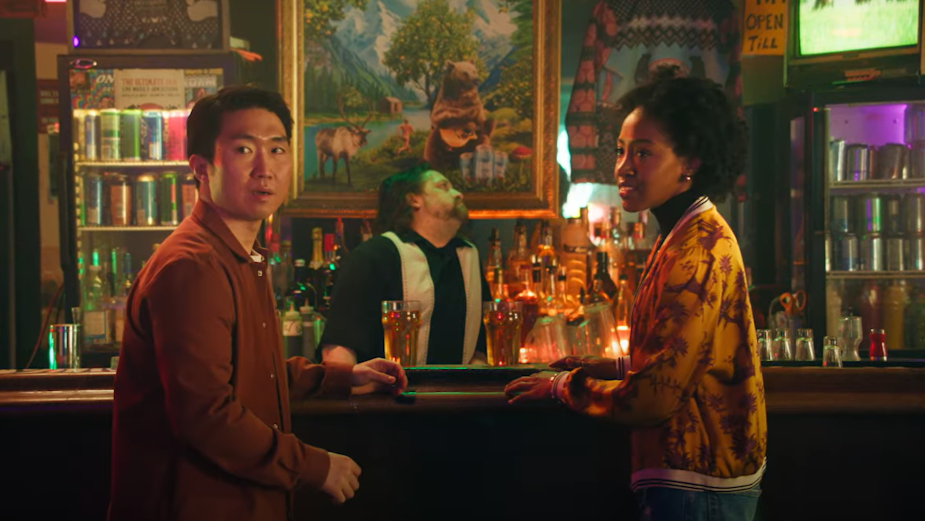 Finland was recently named the happiest country on earth for the fifth consecutive year by the World Happiness Report. To the Finnish founders of The Finnish Long Drink, this comes as no surprise - the reason is long drink - their country’s best kept secret, and top selling liquor category.

As part of The Finnish Long Drink’s mission to make America the happiest country on earth (having ranked outside of the top 10 every year since the report began in 2012), the dynamic new campaign captures the spirit of Finland’s happiness via the country’s own brand of humour; an immersive experience that brings viewers directly into the world of the brand. Follow protagonists as they are magically transported from the humdrum of the regular drinking experiences we have grown to endure, to the happiest place on earth - all via The Finnish Long Drink.

“As we roll out this platform agnostic approach, the goal of this campaign is to capture and share the happiness of Long Drinkers across America wherever it’s happening throughout the year,” said Tiffany Appleton, creative director, Technology Humans and Taste [THAT]. “Launching with an onslaught of video content, The Finnish Long Drinkers will soon realise that each film is filled with Easter eggs and clues of so much more to come.”

“Through The Finnish Long Drink - America’s #1 long drink brand - the next generation of Finns are giving Finland’s own liquor category a true identity with a stronger, bolder voice.” Says Danny Mandelbaum, vice president of marketing at The Finnish Long Drink. “This multifaceted campaign captures the spirit of Finland and the joy of experiencing a refreshing, delicious long drink. It is the next part of our mission - for America to join Finland as the happiest country on earth.”

The Finnish Long Drink’s ad campaign will be available from today, April 4th, streaming across TV and online platforms including YouTube and social media. The release runs parallel to its rapid expansion into multiple new markets across the country as The Finnish Long Drink becomes a national brand. 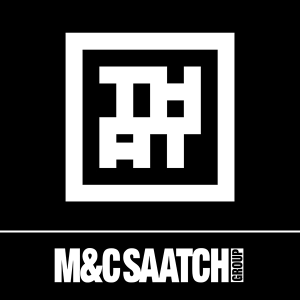 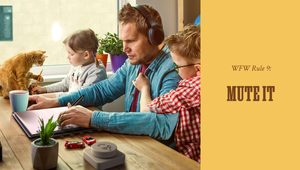 THAT's 'Work From Wherever' Is the Satirical Answer to Hybrid Working 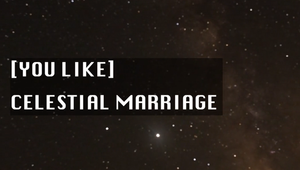 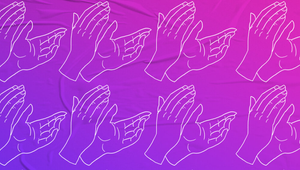 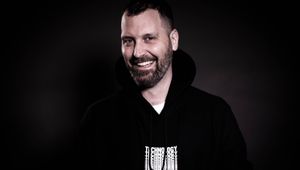 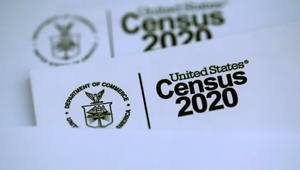