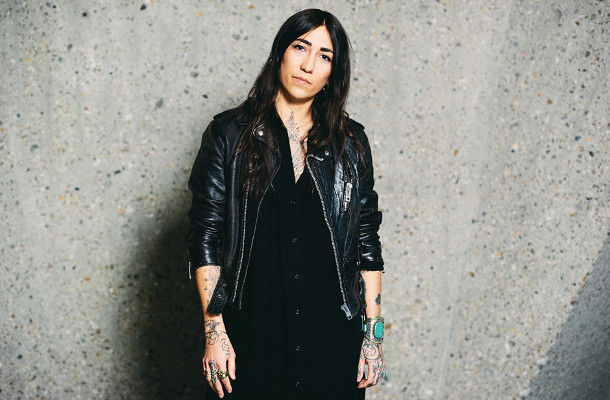 Cece Wyldeck’s ear for music goes back to her days as a member of the St. Paul’s choir in 1996, belting out vocals at the National Opera in productions of Othello.  Eventually her passions led her to found dark-folk-rock band Wyldeck, for which she used to write and sing, play guitar and played UK festivals such as Wilderness and Secret Garden Party.
In 2015, she became Paloma Faith’s artists manager and looked after her new management and publishing company (Liam Bailey, Viktoria Modesta, John Martin) before landing at MassiveMusic two years later as creative development manager.
Check out her Essential List for a deep dive into her well-refined tastes.

o Place of birth: In a bed, in a small flat, over a train bridge in Richmond, Surrey, UK. It’s still there, I checked the old Google Street View. 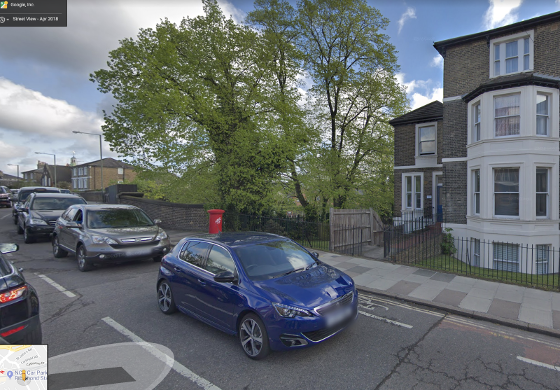 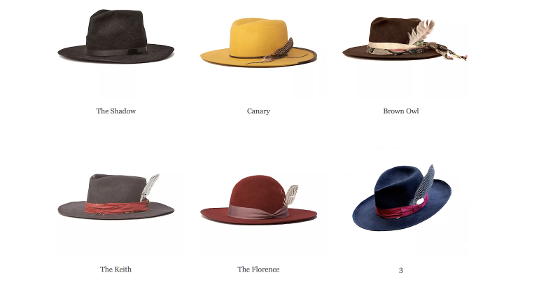 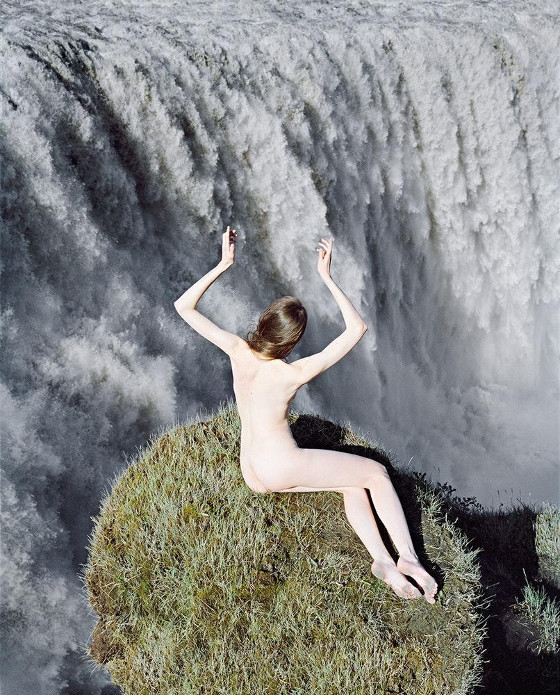 Synchrodogs
o Film: Todo Sobre mi Madre/All about my mother; Burning
o Series: Buffy the Vampire Slayer; The Fall (two of the sexiest series I’ve ever seen)
o Commercial: Guinness - ‘Surfer’ (1999) This is the commercial I still think about to this day. First time I saw it I thought it was f**king epic OR Wrigley’s Gum ‘The Last Stick’ I was only four but I still remember desiring gum from this point on: advertising does work if you throw some gender-neutral mom jeans on it.
o Music video: IS TROPICAL - ‘Dancing Anymore’
o Video game: Crash Bandicoot
o Board game: Monopoly (I mean, who needs Google Maps?)
o Book: Murakami’s ‘1Q84’ all the way
o Graphic novel: ‘Tank Girl’ by Jamie Hewlett: drawing legend
o Podcast: The thoughts in my mind are enough (and no, this is not the name of a podcast)
o Newspaper (off or online): The Sunday Observer
o Magazine: Time Out (London), C 41 (Milan), Linda!? (Amsterdam)
o Bonus culture essential: Dutch Museum Card 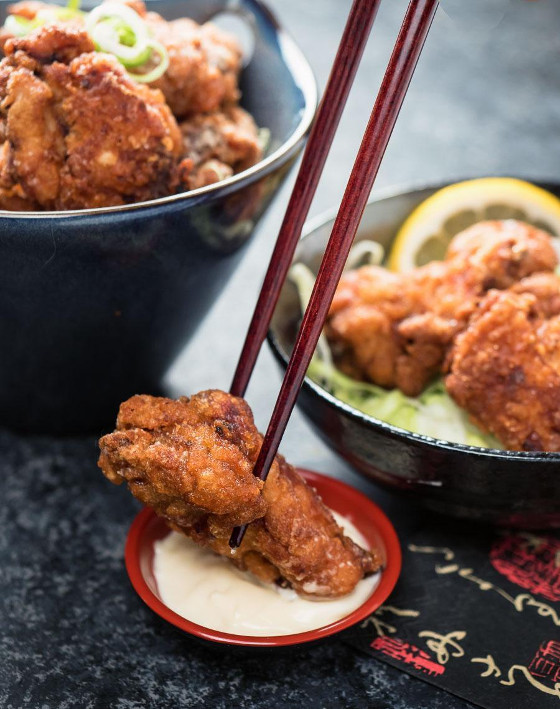 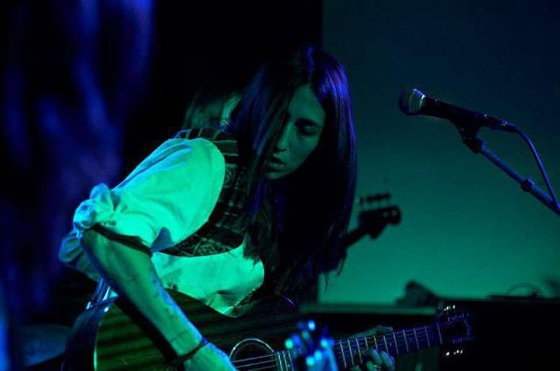 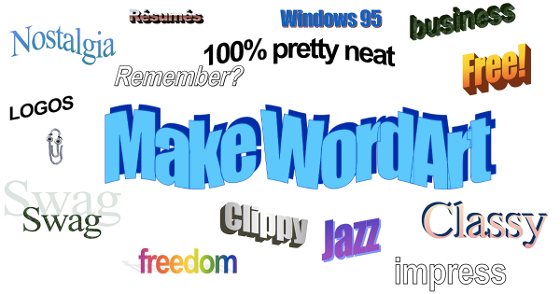