The Digital Monopoly Board

The Influencers 207 Add to collection

INFLUENCER: Following Sorrell's acquisition of MediaMonks, Blutui CEO Graeme Blake wonders who will be next to move onto S4’s digital monopoly board 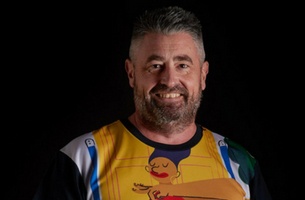 The new game in town is S4 Capital headed by agency Godfather Sir Martin Sorrell having successfully partnered with Netherlands-based MediaMonks. The global digital powerhouse was swooped in on by the former WPP Chair amid unsubstantiated claims of foul play. The cheers of victory and tears of sore losers aside, at €300m this megadeal is now in the history books and it’s a deal that marks a fundamental shift in the fabric of adland.

Deals like this were once the domain of media moguls who moved from selling newsprint to banking terrestrial TV revenues in a bid to remain relevant and protect their empires. The S4 Capital move on MediaMonks heralds a bold new strategy that is clearly digital at its core and agile in its structure, focusing on human capital rather than machinery, printing presses and delivery vans to make the big gains for advertising brands both large and not so.

One could question if Sir Martin left WPP under a cloud or whether over 30 years of old world thinking and frustration around channel advertising he simply saw the writing on the wall and bailed on his old firm. My money (not a lot), that of his investors, and an eye watering amount of his own is firmly on the latter, I’m fairly sure a bloke who can turn his back on a £20m severance payout and tip in £40m of his own cash into S4 Capital doesn’t need a company credit card to pay for company.

Either way the writing is on the digital wall and that wall is evolving at pace powered by smart young digital entrepreneurs who are more likely to have a degree in computer sciences as media studies. Of course insights, strategy, data, platform selection and the elusive big idea are equally as important in this brave new digital world but the delivery is a very different beast and the target is constantly moving.

So as the new original SMS gangsta aka Sir Martin Sorrell carves up the digital landscape, who is the next to move onto S4’s digital monopoly board? The playing surface is peppered with rising stars battling for supremacy while sunset businesses search for salvation.

While creatives battle for Lions and holding companies adjust their grip on digital the real winners here are the carriers and ultimately the brand clients as technology and bandwidth replace typesetters and magazine stands.

As a brand advertiser with any kind of spend it has never been so easy to get your message out to so many for so little but the trick is engagement, not just eyeballs. The message you send has always had to cut through but now the consumer's journey through the digital bazaar needs to be seamless, efficient and effortless and to do this with personality is a digital artform without question.

With tech making the function of broadcasting a message so accessible to advertisers, what we are seeing is the pendulum swinging back from the days of massive broadcast media budgets. Previously the required level of spend excluded smaller brands from playing in the high street.

Now advertisers can spend more on digital creativity to differentiate and tell their unique story, relying now on ideas and immediacy to shave milliseconds off the consumer’s journey. Now it’s about getting to the market faster, meaning more efficient infrastructure and far fewer people getting in the way of an idea and its intended audience.

This all sounds like a marketplace to be a part of, grabbing hearts and minds through their digital devices. And best of all the price of admission is no longer the reserve of just the affluent brands. With smarts, design savvy and the right tools anyone can play.

The world we’ve lived in, dominated by global brands, is becoming more of a village after all, maybe we’ll see some new board games coming through as a result, who knows - there may be a few out there in adland wishing the dice would start rolling their way again. 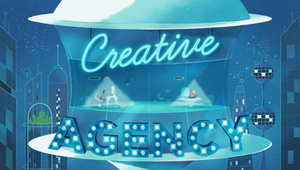 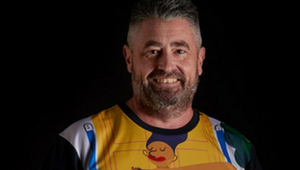 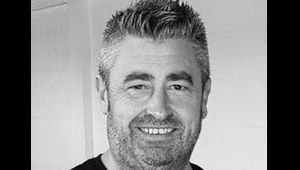 You Start by Starting 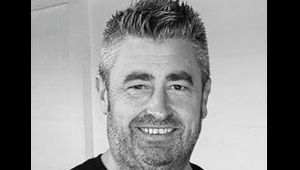