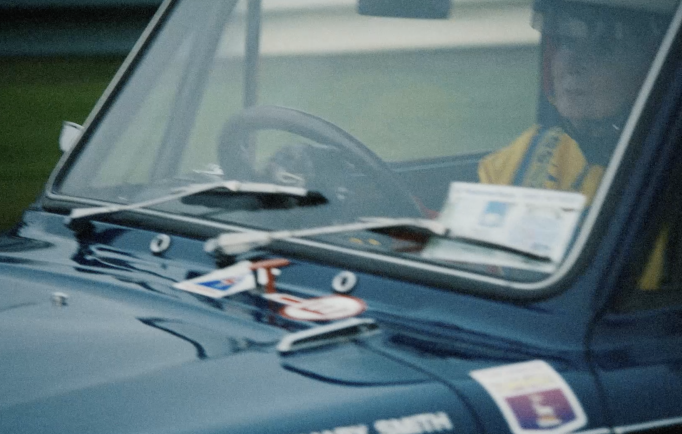 Rosemary meets her modern equivalent, Nicole Drought. A true pioneer! As one of Ireland’s first female race drivers Rosemary had to fight to break in her sport. She went on to win the Circuit of Ireland and compete in the Monte Carlo Rally!

Directed by Jamie Delaney at Antidote, RAYGUN were responsible for edit, sound design and VFX with grade provided by Black Kite.

RAYGUN’s head of commercials and content Jen Connolly was delighted to be involved: “We were thrilled to be asked to partner with Rothco and Antidote on this film. Rosemary’s story is an amazing one and seeing her meet with Nicole Drought is a reminder of how much Rosemary had achieved paving the way for women in motorsports! We had so much fun bringing this film together it’s wonderful to see this story being shared to mark International Women’s Day” 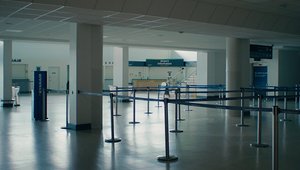 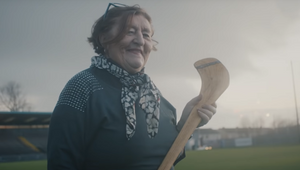 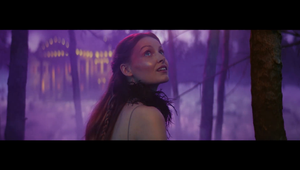 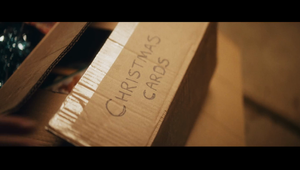 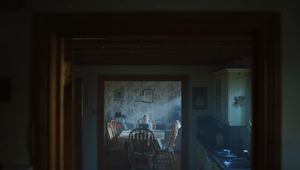 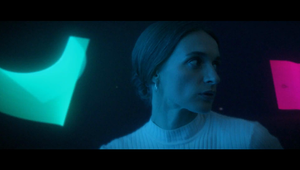 Eir ‘The End of Ordinary’
View all Work