Julian has overseen work for brands such as Nike, MailChimp, Under Armour, The New York Times and many more 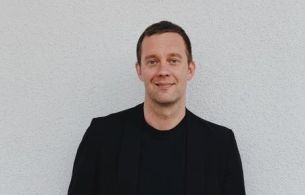 Cheevers will oversee Los Angeles office operations and focus on continuing the momentum of world-class work produced by the agency, which had its best performance to date at the recent Cannes Lions

International Festival of Creativity. The agency won a total of 16 Lions, including one Grand Prix, and three Gold Lions.

“I was drawn to TBWA\Media Arts Lab because of the shared ambition to do culturally relevant work, on a global stage” said Cheevers. “This is a wonderful challenge and I am excited to partner with the TBWA\Media Arts Lab leadership team to foster an environment for transformative work to take place.”

Cheevers comes to TBWA\Media Arts Lab with deep experience working with other, dynamic brands such as Nike, MailChimp, Under Armor, The New York Times and many more. While at Droga5,Cheevers led teams across multiple clients that won prestigious Grand Prix awards for strategy, film, cyber and integrated. Most recently, his work with Tourism Australia, Dundee: The Son of a Legend Returns Home, was recognised with a coveted Titanium Lion at the 2018 Cannes Lions Festival.

Katrien De Bauw, global president TBWA\Media Arts Lab added, “The addition of Julian reflects our ambition and commitment to create culturally impactful work for Apple, I have full confidence Julian will be an exemplary leader in our headquarters, and a strong addition to our growing team.” 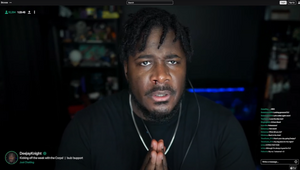 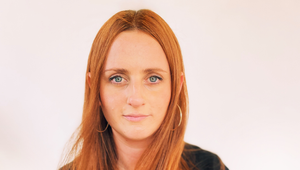 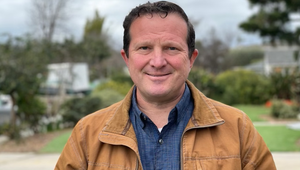 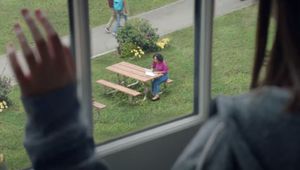