Sweden wins nine Grand Prix in Eurobest, becoming (by far, France in second place) the most awarded country in Europe 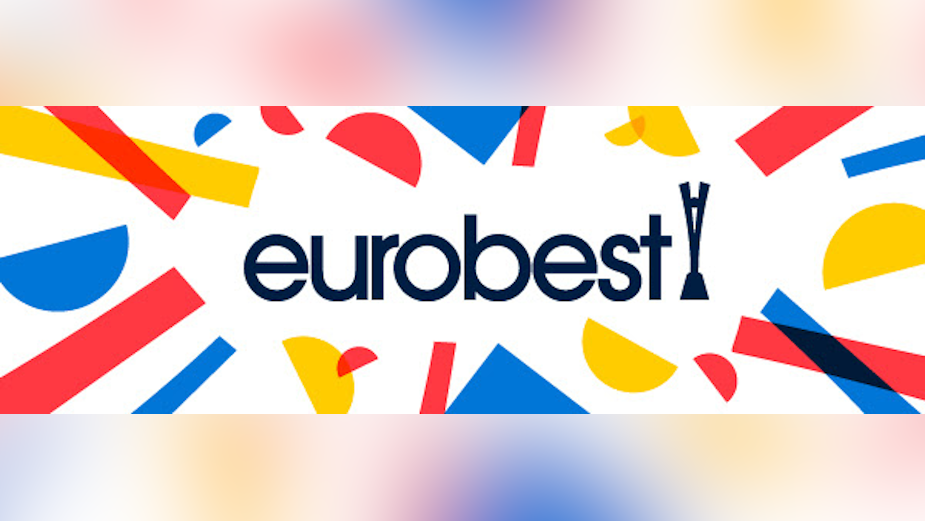 Sweden and KOMM's members took a big slam in this year's edition of Eurobest, also called the European Championships and creative communication. With as many as 35 wins, including nine Grand Prix, Sweden are the most awarded country in all of Europe.

With five Grand Prix (in Film, Print & Publishing, Outdoor, Integrated and Industry Craft), the triumphal procession continues for the campaign ‘The Moldy Whopper’ for Burger King by INGO Stockholm (together with the agencies David and Publicis Romania) and became the most awarded amount of times.

Apotek Hjärtat and Åkestam Holst NoA were awarded two Grand Prix in the categories Healthcare and PR for the double Golden Egg winning campaign ‘A Hard Pill to Swallow’. In the category Creative e-commerce prisons Elkjøp and NORD DDB Stockholm with a Grand Prix for the campaign ‘VAR discount’.

In the innovation category prisons Doconomy and the agency Farm with a Grand Prix for the ‘2030 calculator’.

In addition to the Grand Prix prizes, Sweden was awarded four special prizes: Åkestam Holst NoA took home the title of Agency of the Year, while Abby Priest and Farm placed silver and bronze respectively in the Independent Agency of the Year. Sweden then reaped further success where the production company New Land took home the special prize Eurobest Golden Palm for the first time, as they were the competition's most awarded production company.

Sweden shows once again that it is one of the world's most creative countries. Nine Swedes took a seat on the jury, which this year handled all assessments digitally. Two Swedish teams competing in Young Creatives. 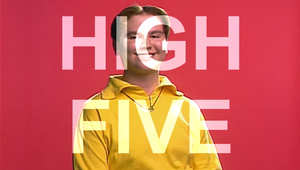 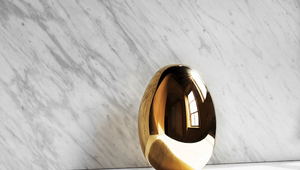 In Conversation with 2020’s Golden Egg Hopefuls
View all News