Subaru Takes a Spin Class to Another Level in WRX Campaign 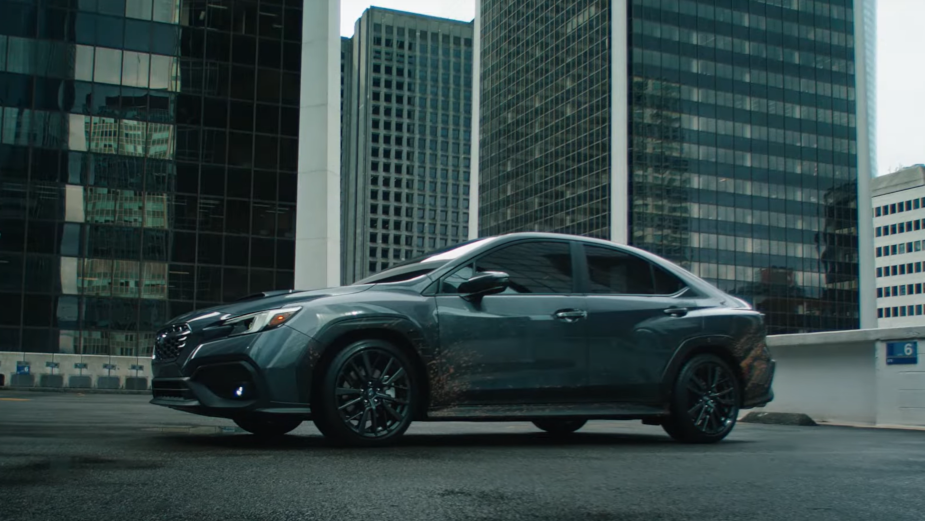 There’s no workout like a ‘WRXOUT’. That’s the message behind Subaru Canada’s campaign for the all-new WRX.

The 60 second launch film uses an online spin class as a foil to dramatize the thrill and versatility of the rally-bred sports car.

The film opens on a young guy approaching his stationary bike for what appears to be an early morning ride. As he touches the flatscreen we hear the enthusiastic voice of an online spin instructor. But when the music kicks in we discover he’s actually inside the WRX. What we thought were bike handles was actually the steering wheel. We’re then treated to the WRX-version of a high intensity spin class; hill climbs, flat road sprints, and interval recoveries - all scored to the spin instructor’s VO. As the vehicle comes to a dramatic stop the driver wipes the steering wheel down like a piece of fitness equipment. The spot closes with the slogan ‘WRXOUT 24/7 365’.

The campaign is the latest instalment in Subaru Canada’s 'Welcome to Uncommon' platform which launched last year.

‘Few cars get your heart pumping like the WRX.’ said Wain Choi, executive creative director at Zulu Alpha Kilo. ‘We loved the idea of positioning the sports car as a daily ‘WRXOUT’’.

The launch spot and accompanying 15’s were shot by the Roos Bros and Kiddo Films. Agence Rinaldi handled Quebec market creative and OMD was behind the media planning and buying. 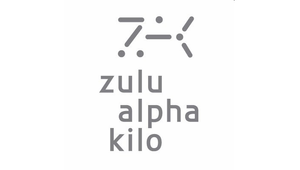 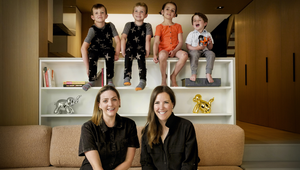 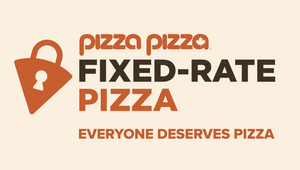 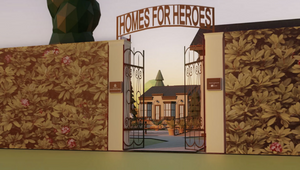