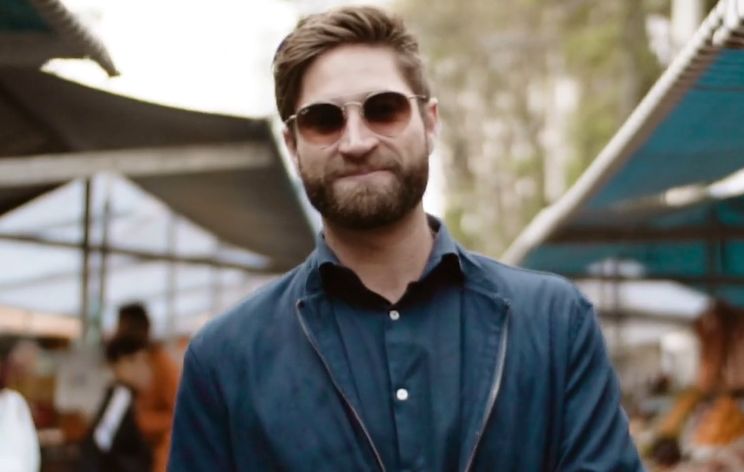 Story Productions was commissioned by São Paulo branding agency Agência Fizz to produce a series of four one-minute videos, launched by Grey Goose on their Brazilian Instagram feed in the run up to the New Year celebrations, when Brazil is is in full summer party swing. The films follow a visit to São Paulo by the Grey Goose global brand ambassador, Joe McCanta. He chats to locals and visits key spots around the city in search of inspiration to create the perfect summer drink that captures the essence of the city.

“The visit to Brazil by the Grey Goose global brand ambassador gave us the opportunity to curate experiences with digital influencers, and then create exclusive content featuring Joe McCanta,” explains Renata Ferraz, marketing director at Agência Fizz. “The result was four episodes for release on social networks. Story Productions helped us bring the ideas to life and transform them into images in a very professional and committed way.”

From pre- through to post-production, Story Productions crafted short films that are neither purely advert nor documentary, and yet somehow manage to comfortably straddle both genres. “It was a big challenge to synthesize in a documentary format each one of the visits and conversations,” explains Otávio Pacheco, the director from Story Productions. “The idea behind the series was to show Joe McCanta looking for inspiration to create a summer drink whilst also revealing São Paulo to the viewers, both in terms of its cultural diversity as well as its vibrancy.”

The first three films feature Joe getting to know São Paulo. First up, he visits a farmers’ market with award-winning mixologist, Márcio Silva, owner of Guilhotina Bar. They taste unusual Brazilian fruits in search of new tropical flavours, including tropical berry jabuticaba which curiously grows like pimples on the bark of a tree.

In the second and third episodes, Joe finds out more about the city’s cultural diversity and food scene with the Grey Goose ambassador in Brazil, Tony Harion, and a high profile Brazilian food and travel blogger. To wrap up the series, Joe brings all the inspirations together into one summer drink, the Jabuticaba Fizz.

Opening the campaign with Joe’s visit to a local market, and trying out the freshest summer fruits, demonstrates the brand’s commitment to the highest quality ingredients. The choice of Instagram as a platform is an ever more popular way for brands to reach a younger audience in Brazil, the third largest Instragram market after the USA and India, with 64 million users.

Producing the footage for Instagram posed the particular challenge for the Story Productions camera crew of shooting for both horizontal and vertical formats; in addition to the four episodes, a series of 15-second teaser videos were also produced, to promote the campaign on Instagram Stories.

Filming our everyday lives in vertical on smart phones may have become commonplace for most, but framing shots to work for both formats takes some practice. It’s a skill the Story Productions camera crew honed working on a series, Instragram Creators Presents, commissioned by Instagram in 2017 to go behind the scenes with creative industry professionals as they produced their own vertical videos. 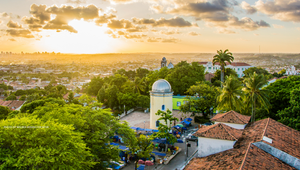 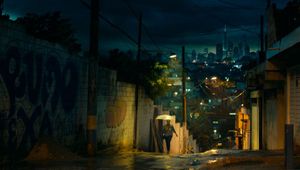 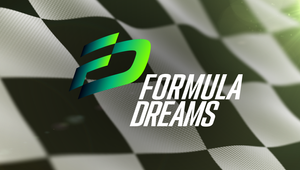