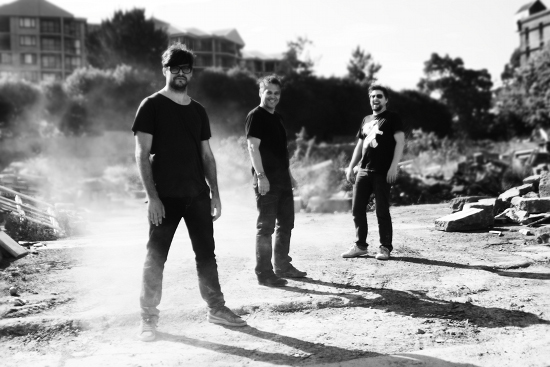 Sydney sound house Smith & Western are celebrating the launch of Ten’s new drama Wonderland with the release of theme song ‘(Come On) Come Inside’ ahead of its network debut on August 21. The song was written & recorded by Smith & Western’s Ant Smith, Nick West and Dan Higson in a collaboration with ex-Go Betweens member Amanda Brown and features the vocals of up-and-coming singer/songwriter Mike Paxton. The video for the song premiered on The Loop this Saturday.

“It was a really fun process to write with so many great people and we’re really stoked at how the song came about through such a collaborative and creative process,” said Nick West. “(Come On) Come Inside is about capturing the inviting sound of life in coastal Sydney. Wonderland really captures that essence too, so it was a perfect marriage for the song.” 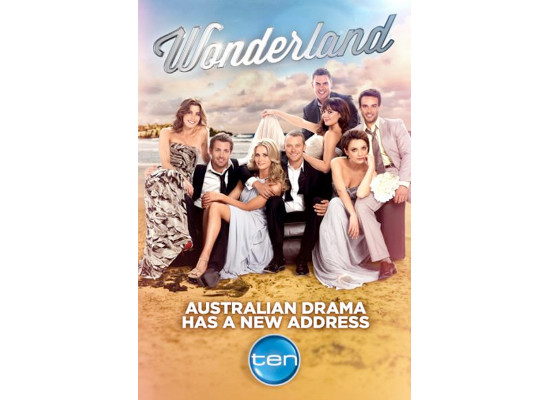 In the tradition of great tracks broken from TV including Jason Mraz (I’m Yours) and The Rembrandts (I’ll Be There For You), the track looks set to set the Australian airwaves alight with its release to radio this week. Fans can download the track free from the Wonderland Facebook page or buy it on iTunes.

Smith & Western are also responsible for the musical underscore to the much anticipated series which premieres on Network Ten on August 21 and features familiar faces including Brooke Satchwell (Packed to the Rafters, Neighbours), Michael Dorman (Wild Boys, The Secret Life of Us), Jessica Tovey (Paper Giants, Home & Away) and Emma Lung (The Straits, Entourage).

Catch the video on the Smith & Western site or on the Wonderland facebook page. 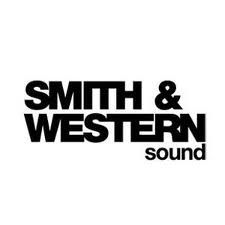 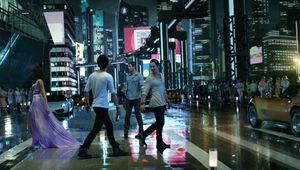 "Rise of The Megacity"
View all News