Romania - the Magic Hour of Europe

Location Spotlight 60 Add to collection
Bucharest’s Digital Spirit can help producers unlock Romania’s diverse locations, from the ancient to the modern, in a country that boasts 2,000 years of culture 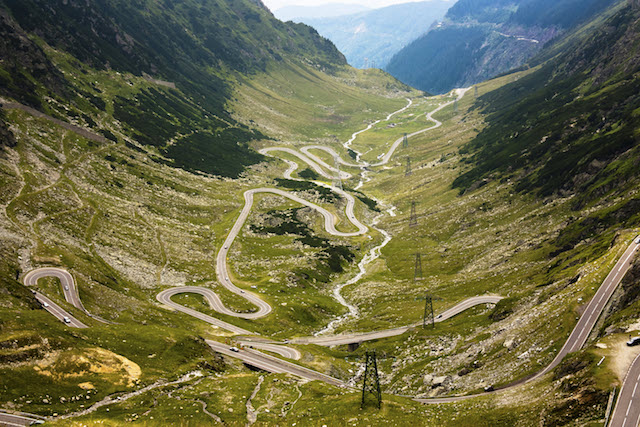 Romania is both challenging and rewarding. We want to overcome any difficulties as well as to be grateful for the country’s unique riches and put them to good use. Over the past decade, Digital Spirit has made Romania its playground, so you’ll be amazed what masterpieces having fun can produce. There is a saying that Romania is the ‘Virgin Mary’s garden’. This is mostly due to the natural beauty you encounter here, from the wild diversity of landscapes, flora and fauna to the harmonious entanglement of folklore, culture and art. And to the heartmelting gentleness of it all. Romania is about flexibility, tolerance and hospitality, going from its roots to its crown.

And you know what all of this means? It means that Romania is not just a place, but also a time. Or, to better put it, a timeline. Because here, the natural setting, the architecture and buildings in areas and cities with various cultural influence allow you to easily film anything – ranging from prehistoric times in spectacular caves such as Pestera Ursilor (Bears’ Cave) to modern events such as car chases on the Transfagarasan Highway (the most beautiful road in the world according to the BBC’s Top Gear) and amazing action scenes on top of very high buildings made of steel and glass, such as Sky Tower in Bucharest.

It’s also a delight to film thrilling adventures on the gentle waves of the Black Sea, on the Amazonian-like channels of the Danube Delta or high on the snowy peaks of the Carpathian Mountains. Also, traditions are important for Romanian people, so they have carefully preserved pieces of architecture from all the ages the country has witnessed during its more than 2,000 years of recorded history.

So we have here spectacular castles from medieval times – such as the Rupea stronghold (dating to 1324), Corvinilor Castle (1446) or Cantacuzino Palace (1911) and fortresses dating back to the Turkish-Romanian wars, such as the forts surrounding Bucharest. Nevertheless, the communist era left a consistent footprint on Romania’s architecture, the pinnacle being Ceausescu’s Palace of the Parliament, which is available as a filming location.

There is much cultural heritage in the form of museums, statues and various architectural styles in beautiful cities with medieval vistas such as Sibiu and Sighisoara. At Digital Spirit, we have experienced it all in this playground called Romania and mastered it fully. And we won’t pretend that Romania sets the time of anything in Europe but it’s a place of emotions, which guards the ‘Magic Hour’ of the continent. 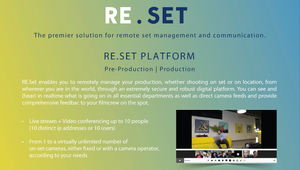 It's Time to RE.SET with the Premier Solution for Remote Set Management and Communication
View all News 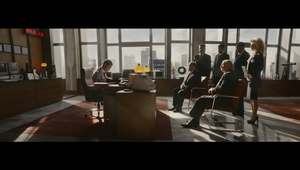 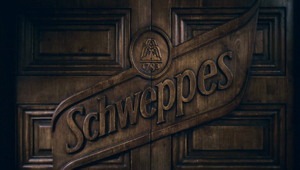 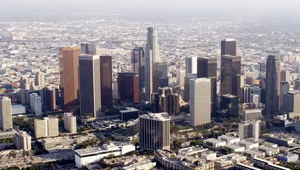