Awards and Events 89 Add to collection
For the first time ever, a game trailer wins the Golden Egg in the craft category of Sweden's advertising awards 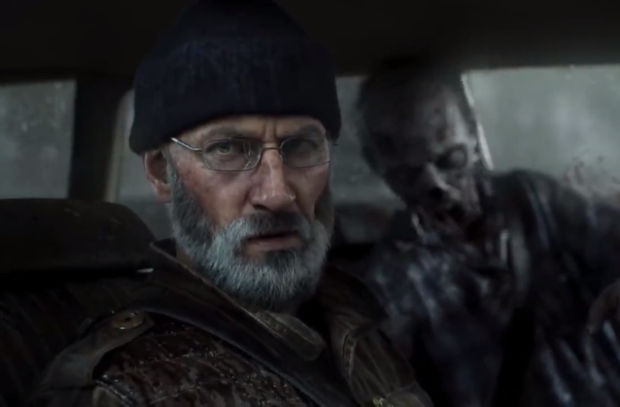 The winners have been announced for Sweden's most prestigious advertising awards, the Guldägget. Among the winners was the acclaimed game trailer from Starbreeze's “Overkill’s The Walking Dead: Grant” for which Red Pipe Studios provided the sound design.

It’s the first time that a game trailer is awarded with a Golden Egg, with the jury stating it was "perfect perfection". The jury added: "This year's gold in the category craft goes to a game trailer that gives thrilling excitement, hair-raising sound, nerve-wracking humor, and a horrifying reality experience. It left the jury dumb by wonder and admiration. From grand scenery down to the smallest little pixel, this is perfect perfection. Congratulations!" 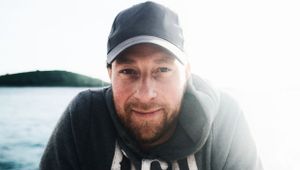 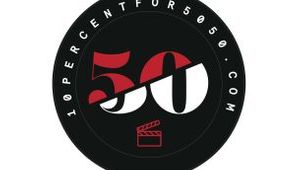 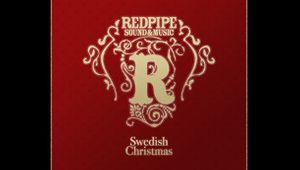 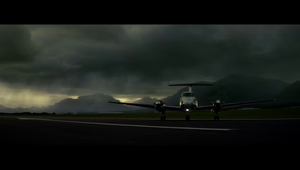 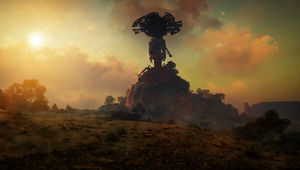 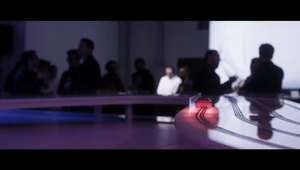 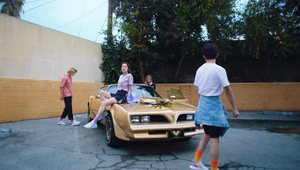