The Emmy winners sign for their first US commercial representation 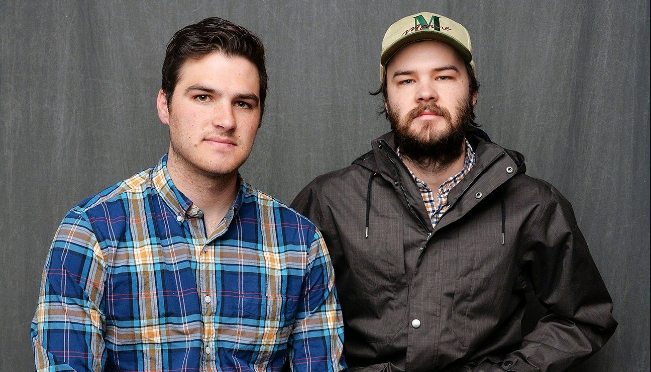 Known for probing narratives and cinematic pacing, The Way Brothers (Chapman and Maclain) will leverage and apply their unique documentary filmmaking expertise and cultural relevance to commercials and branded content for top-tier brands under the Rattling Stick banner.

“Having binge-watched Wild Wild Country on Netflix, along with everyone else, it wasn’t only the story itself that drew me in, but also the cinematic language and flair of the piece,” says founding Rattling Stick director, Ringan Ledwidge. He continues, “Then, meeting Chapman and Maclain, you could tell in about three seconds that they are true storytellers and, simply, really bloody good. It’s a perfect fit for Rattling Stick and we can’t wait to get them in the room with creatives to start making great work together.”

Adds Chapman: “It’s really rewarding to experience other worlds and get inside the mindsets of captivating people, then project them on screen, even though some subject matter may at first seem unconventional. We’re thrilled that Rattling Stick believes in us to develop unique commercial campaigns that can spark differing perspectives and open conversation.”

The Way Brothers spent their childhoods fiddling with camera equipment and teaching themselves how to put together footage, diving into filmmaking from an early age. As members of an athletic family, the brothers were initially immersed in sports, but were later pushed to pursue a career in film when their father decided to make the surfing documentary, The Best Hours of the Day. Chapman, along with his older brother Brocker Way, scored the film. In their teen years, they came across a photo of a minor league baseball team their grandfather had started while cleaning out his garage, which served as the inspiration for their first feature documentary, The Battered Bastards of Baseball. The film premiered at Sundance in 2014 and became one of Netflix’s first original documentaries, and was later awarded the ESPN/Tribeca Film Institute prize.

The Way Brothers are currently in post production for an upcoming 10-part sports documentary series, as well as their first feature film.