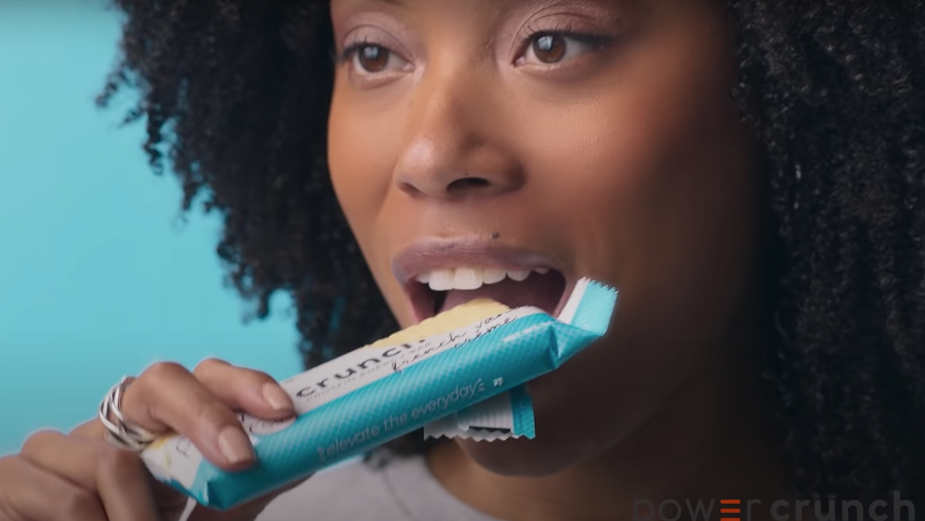 What do you get when you mix crave-worthy ingredients like melted chocolate with robots? The debut spot for Power Crunch shows just how delicious a protein-packed snack bar can be with the help of some high-speed robotic cameras.
Brooklyn-based creative agency Quirk Creative worked with Power Crunch and strategic media agency Stella Rising to create the "This is Not a Candy Bar" campaign, which shows that while it looks and tastes like a candy bar - Power Crunch is anything but. Three coordinating robotic cameras shooting 2000 frames per second captured a symphony of flying ingredients down to the millisecond to create explode-off-your-screen visuals. Quirk brought in film director and visual engineer Steve Giralt who specialises in combining videography and technology. Giralt took Quirk’s vision and built customised tools to get the perfect shots.
The core insight that ‘snacking guilt is real’ was uncovered by the research finding that aside from a majority of Americans who feel guilty about their own snacking, Power Crunch customers say the wafer bar, with 13-14 grams of protein and only 5-6 grams of sugar, tasted so good it feels like eating something bad for you.
“The only rule for creating food campaigns is it must look delicious,” says Quirk’s creative director, Gaelan Draper. “It was an amazing process to orchestrate where at the 0:01 mark the camera would run, at 0:02 cookies would fling, then 0:03 the milk would pour. Each shot happened in less than a second in real time.”

“Up to this point, Power Crunch’s success has been driven by grass-root marketing efforts. Now, we’re taking the next step in our brand evolution,” says Kevin Lawrence, founder and owner and CEO of Power Crunch. “We joined the digital conversation later in our development than most companies do, and that was intentional. It was vital we establish a solid customer core and then carefully choose the right agency partners to help us deepen our relationship with our loyal customers and speak directly to a whole new audience.”

The campaign is the first integrated campaign from Power Crunch, the largest privately owned bar company in the US. It begins appearing on Hulu, YouTube, Programmatic OTT, social and high impact display this week. 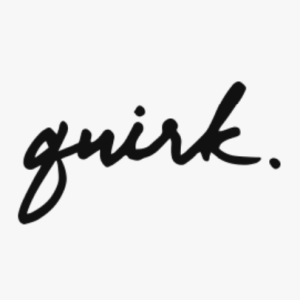 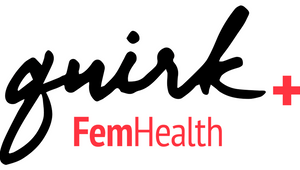 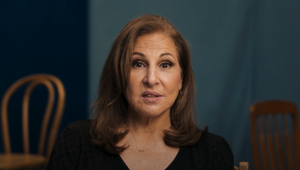 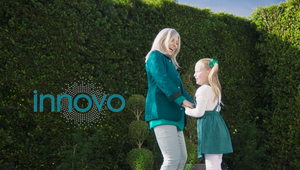 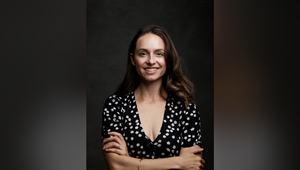 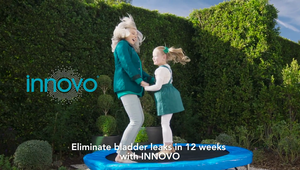