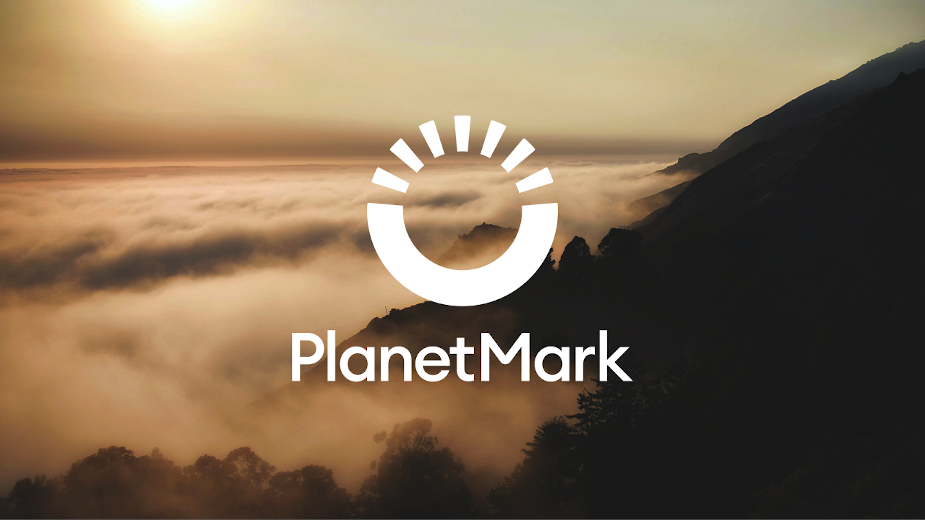 Design by Structure has designed sustainability certification Planet Mark’s new brand identity based on an abstract planet, the creative was inspired by a shared vision of a brighter horizon and fresh beginnings. In addition, the word ‘The’ has been dropped in favour of Planet Mark to amplify its international appeal.

The new branding, which has been in development for six months, also embraces a new strategy, digital transformation, TOV and brand guidelines, as Planet Mark aims to expand its international reputation and growth, and make the sustainability certification more globally appealing and accessible. It is also designed to reinforce the urgency of the climate crisis and the importance of sustainability during this crucial Decade of Action by communicating a clearer, simpler message that Planet Mark is ‘empowering change for a brighter future’.

The design process involved an in-depth analysis of Planet Mark’s culture and personality as well as a deep dive into what it means to be ‘more sustainable’. This examination resulted in a revised brand system that draws inspiration from the planet and champions the idea of change throughout. The updated logo retains Planet Mark’s vivid blue colour but has moved to a cleaner and modern abstract form. The solid baseline and segments represent a new horizon, new beginnings and starting afresh, as business and governments re-build a regenerative economy, modernising the brand and making it more mainstream. In addition, a mixture of playful text and illustrations were commissioned to reinforce Planet Mark’s fun, approachable personality, which is a major attraction in businesses wishing to become Planet Mark members.

John Galpin, co-founder design by Structure, says: “We as a business, are committed to positive change, so working with a like-minded business to help it create even greater impact was irresistible. Planet Mark has such incredible passion and purpose for meaningful change, we understand the role the new branding will have to support its success story and create something its members will be proud to use and display on their own communication channels.”

Planet Mark was founded in 2013 by CEO Steve Malkin in conjunction with the Eden Project based on the positioning that a connection with nature can enable all people to contribute to a thriving planet. The resulting people-driven sustainability programme, based on its three-step process: Measure, Engage, Communicate, is designed for any business of any size, in any sector, no matter where they are in the world. The company has continued to develop and grow, certifying over 800 organisations and doubling in size over the past year. The goal is to build an empowered community of like-minded individuals that will halt the climate crisis and improve society through everything they do.

Steve Malkin comments, “The new modern identity communicates a positive, clear message that hope is on the horizon and together we will build a brighter future for us and our planet.” He adds, “Planet Mark will continue to strengthen its partnerships with the Eden Project and award-winning charity Cool Earth, while also enabling members of Planet Mark community to have ownership of the new certification mark. We want members to recreate the logo in their own corporate colours, making it playful and fun. Our aim is to send out a clarion call to business communities to join our movement for change in this crucial Decade of Action.” 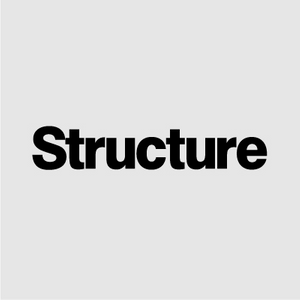 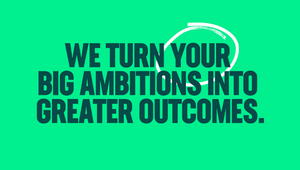 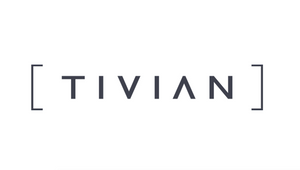 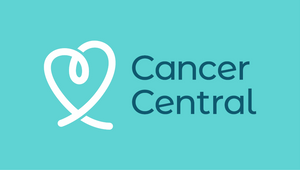 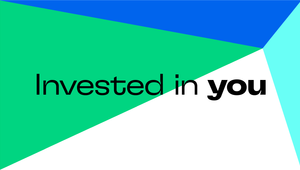 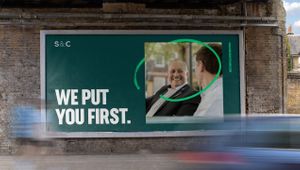 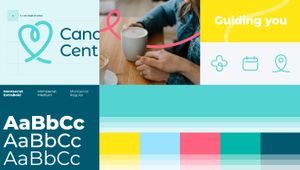 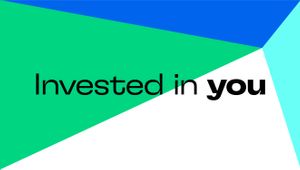 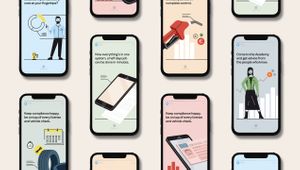 Design by Structure
View all Work