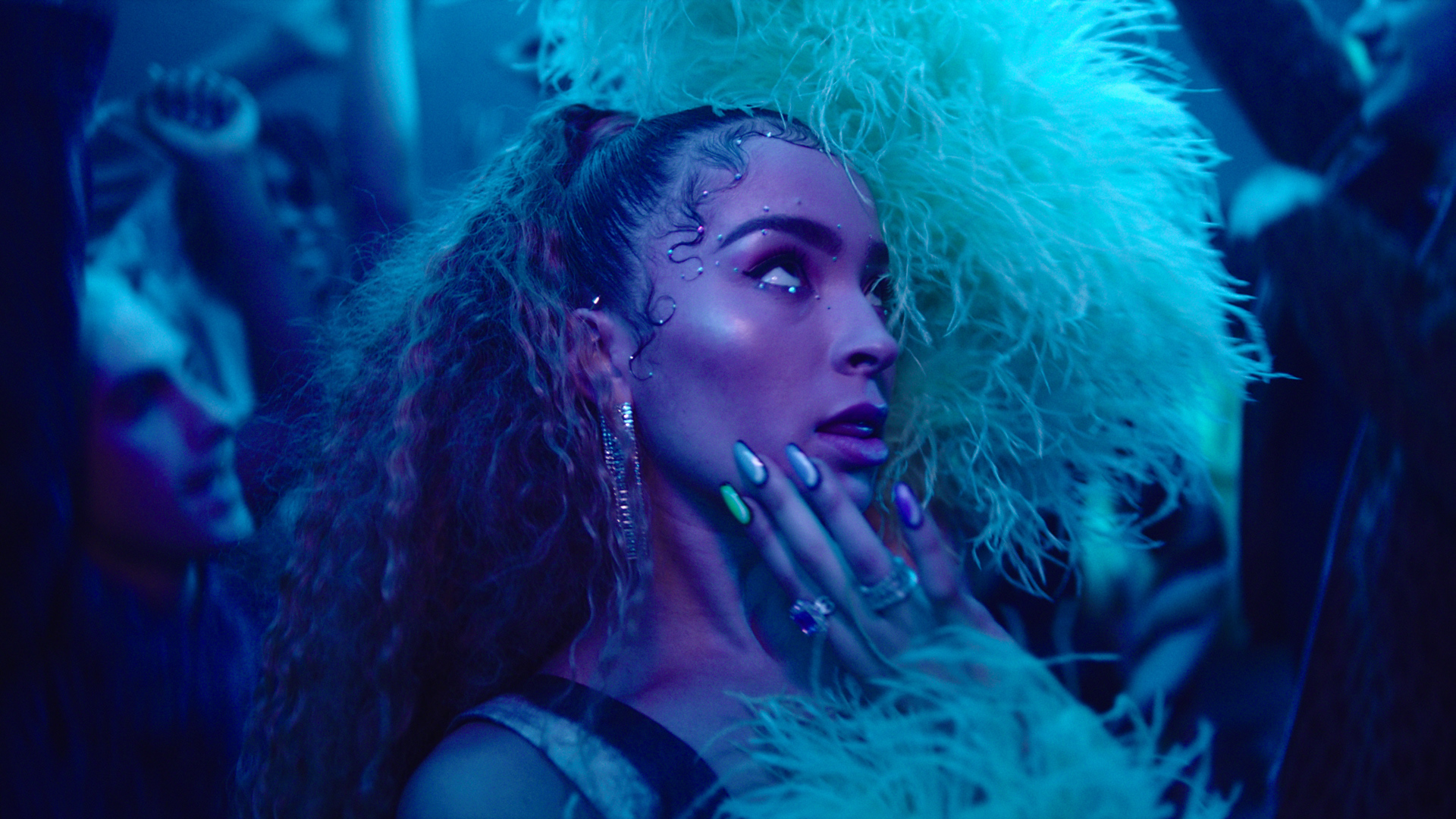 Sophia Ray’s second collaboration with Ella Eyre is a fast-paced pop video full of energy, with a touch of the surreal. The promo follows Ella after a break up, where we see her empowered to take control of her time and reinvent herself. The edit rockets from one scene to the next, tracking Ella’s transformation. The exaggerated vignettes, mixed with surreal elements heighten the narrative, emphasising Ella’s sense of empowerment.

Sophia Ray describes her vision for the promo: “It’s a scenario we are all really familiar with - cutting out negative energy, and moving on from an ex. But I wanted to give it a cartoon-like edge that lived in the realm of a heightened reality; and collaborating with an artist like Ella was so refreshing as she was not afraid to portray the ‘stay in bed eating all day’ side to the story. She really had fun with the role and it was a great opportunity to get her personality across in the video.”