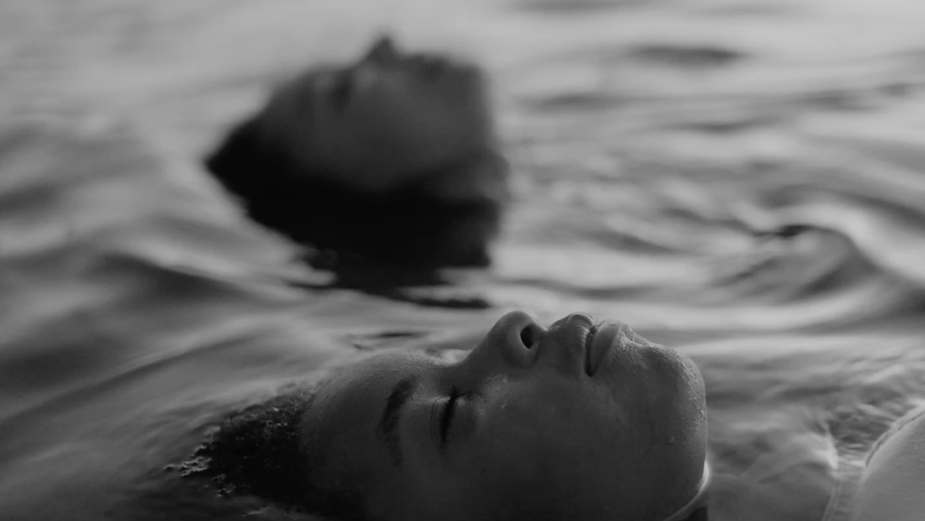 The Heart Still Hums follows five women based in Sacramento, CA, through varying stages of young motherhood. The young mothers navigate the turbulence of accessing hard-won resources through nonprofits or, in the hardest circumstances, seeking foster or adoptive families for their children.

The film has already garnered sweeping critical praise and film festival accolades, including the Palm Springs ShortFest Best Documentary Short Award. The award arrives on the heels of a momentous few months for Savanah Leaf, having officially signed to Park Pictures’ roster, along with the launch of her co-led initiative “Change the Lens,” a pledge to ensure the representation of black filmmakers within the commercial and music video film industry is reflective of the greater population.

Click here to view the trailer, and here to see the film festival award winners.