The agency has also recently made eight key hires 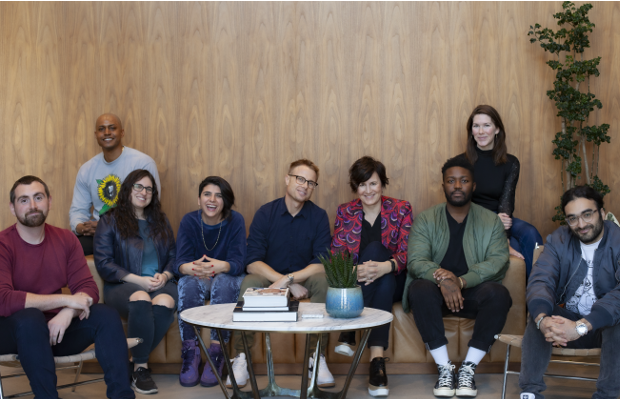 Recognised as one of Business Insiders ‘30 Most Creative Women in Advertising,’ Linda will replace Co-CCO team Todd Hunter and Tony Fur, the team who spent their entire decade-plus careers at Observatory, previously known as CAA Marketing, and who departed at the end of last year. Linda will be responsible for leading creative efforts for the agency.

Linda was hired for her ability to make the most of global cultural moments for brands, and her capability to deliver no matter how high the stakes. “I’ve admired Linda’s work since we were colleagues at W+K - more years ago than either of us is willing to admit,” Observatory CEO Jae Goodman says. “In the (ahem) couple of decades since, she’s led global campaigns and agencies that took me beyond admiration to envy and jealousy! We’re supremely lucky to call Linda an Observatory colleague.”

Linda grew up in a blue-collar steel town before studying Fine Art at the Australian National University. She moved to the United States after Dan Wieden and Susan Hoffman headhunted her for Wieden+Kennedy. She spent her formative years at W+K Portland and Amsterdam, concepting global campaigns for Nike, where she worked with Jae. She created inspirational sports work for brands including Adidas, Gatorade and Beats. Among her many creative accomplishments, she completed the ‘sports trifecta’ with Super Bowl, Olympics, and the FIFA World Cup campaigns. Prior to her role at Phenomenon, Linda was ECD at TBWA\Chiat\Day Los Angeles, where she created iconic campaigns for brands such as The GRAMMY’s, Uniqlo and Intel.

Linda was drawn to Observatory because of its place at the forefront of content for brands, developed over years with Creative Artists Agency and strengthened when Observatory became an independent agency in 2017. Observatory has created work as varied as the global launch of Marriott Bonvoy; VCA’s ‘Pet Friendly,’ a scripted episodic comedy series by Whitney Cummings; the creation of Bonobos’ #EvolveTheDefinition ad campaign, which won YouTube’s Ad Of The Year That Rewrites The Rules, and delivered Bonobos’ best-ever return on advertising spend (ROAS); and a content-centric campaign for Ab/InBev which is Corona Mexico’s best-performing campaign in Corona’s 100-year history.

“Jae and the team at Observatory are delivering content and experiences that people want to engage with. This is the future of our industry: going beyond interruptive advertising to participate in and create popular culture,” Linda says. “I’ve been admiring Observatory's commitment to innovation in our industry for a while now, and couldn’t be more excited to join Jae's team. It’s going to be fun.”

The addition of Linda at CCO caps off a string of new hires at the agency, driven heavily by growth since Observatory first launched as an independent agency with joint backing from the Stagwell Group and CAA. “In the last two years since becoming Observatory, we’ve seen significant growth in terms of the number of clients, volume of content and campaigns we’re producing with both established and new clients, and strong growth in top-line revenue,” says managing director, Brendan Shields-Shimizu. “As a result, new employee hires were up more than 28 percent in the last year and continue to climb. We are excited to continue growing our already impressive client list, which Linda and the team will be integral in championing.” 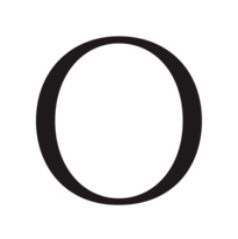 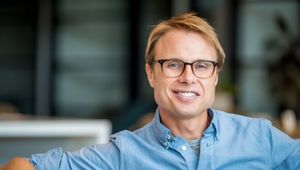 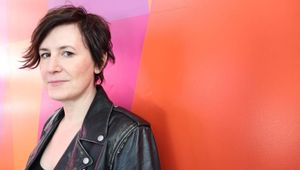 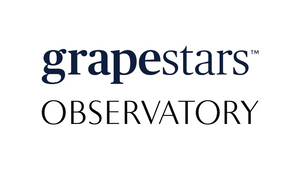 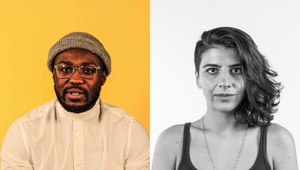 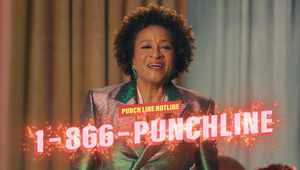 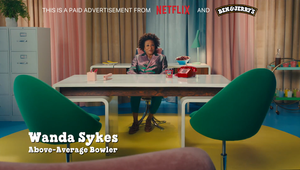 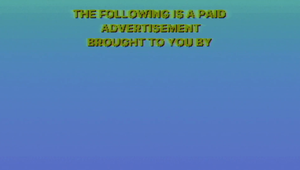 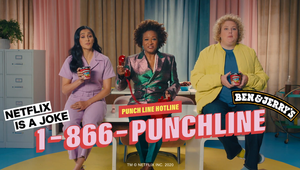