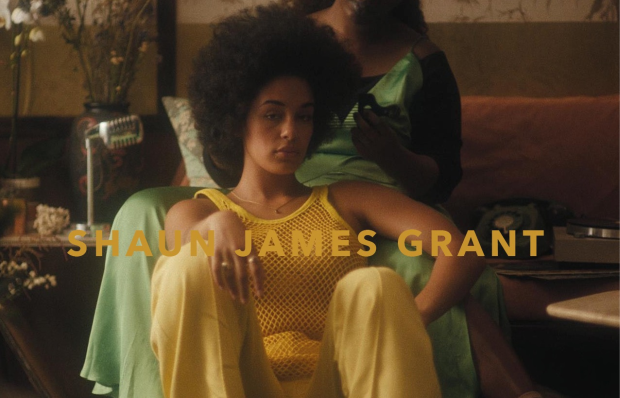 With a passion for injecting visceral, narrative elements into all of his work, Shaun strives to tell evocative stories that explore human vulnerability. He has an accomplished reel of content and music video work, having collaborated with major brands such as Superdry, Nike and River Island, alongside artists such as Jorja Smith and Anne Marie.

He is currently working on two short films, No Ball Games and Gypo (working title) both slated to shoot in 2020, and is also developing a TV drama titled Bastard, a semi auto-biographical coming of age series set in a working class area of Sheffield during the '90s.